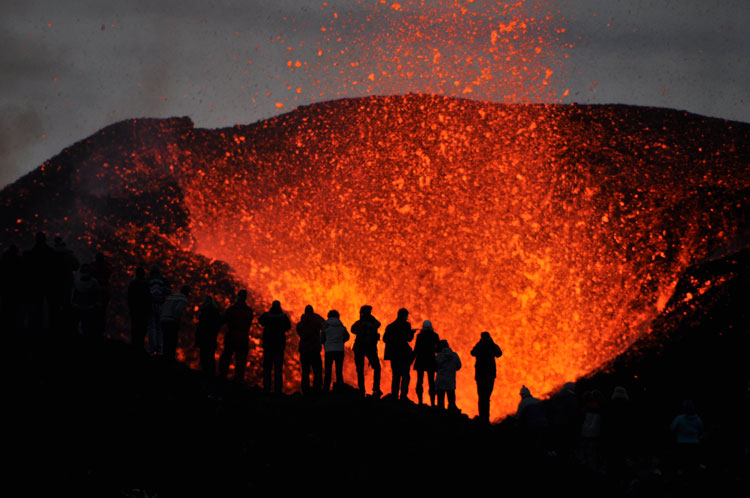 Tulare County, Calif., is the third-largest agricultural county in the U.S. and the biggest dairy county by far. Total gross value of its farm production in 2016 was $6.3 billion.

Not surprisingly, agriculture is easily the county’s number one source of jobs. On-farm employment alone accounts for nearly one-quarter of the total; support industries like packing, processing, and service represent many thousands more.

Farmers throughout the world also know that Tulare, the city, is the site of the biggest annual agricultural exposition on the planet: World Ag Expo.

It is easy to say — and without hesitation — that Tulare County’s existence depends upon agriculture. And yet, here is what Carlton Jones, the current mayor of Tulare, had to say in a recent post on the 81,000-member Facebook group, “My job depends on ag”:

He encouraged anyone to debate him about his opinion, but warned that his mind is made up.

Needless to say, Jones' comments have resulted in a furor throughout the entire San Joaquin Valley, perhaps summed up best by a post that “My job depends on ag,” co-founder Erik Wilson made:

“Here’s your mayor, Tulare. Tulare, Calif, home to the World Ag Expo. Tulare ag generates more dollars alone than some states do. And this is your mayor? What a complete moron.”

Eric Beam, a third-generation citrus farmer and an administrator for “My job depends on ag” said, “What really bothers me is that he (Jones) said, ‘You can’t educate me.’ You don’t deserve to be a community leader if you can’t listen and lead the community.”

Jones is a fireman by profession in nearby Fresno and is a third-term Tulare city councilman. He was chosen mayor by the city council in 2016. Since then, two attempts have been made by a council member to bring a motion to discuss selecting someone else as mayor.

Tulare Interim City Manager Willard Epps told Valley Voice, a San Joaquin Valley newspaper, that, “The mayor has his own opinions. Don’t judge the city or the other council members by the mayor’s comments. Everyone is able to express their own opinion.”

The next Tulare City Council meeting is scheduled for June 5 at 7 p.m. Local farmers have promised to bring tractors in protest, and if even a small fraction of the hundreds of people turn out who have called city hall or posted online opposition to the mayor’s comments, it could be a long, loud, crowded, and colorful meeting.

Look for the cowside signals of heat stress
By Dennis Halladay, Western Editor