Farm lives matter — Look out for one another 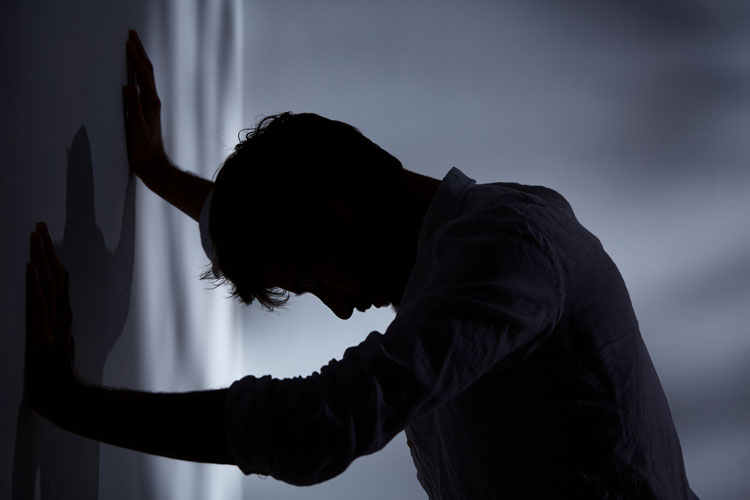 Despair, depression, or even a sense of no other way out of a problem can cause people to do the unthinkable — take their own life. In many instances, attempts to end one’s life are made in very short windows, suggest mental health experts.

These short windows can make it difficult for family and friends to intervene with lifesaving mental health assistance.

To make matters worse, this mental health crisis has escalated dramatically since 1999 — as suicide rates have climbed 30 percent nationally in the past 16 years. Those percentages vary by state, according to a June 8, 2018, report by the Centers for Disease Control and Prevention.

Suicide rates have climbed disproportionately in rural states. Moving from east to west, the following states had the highest percent change in annual suicide rates from 1999 to 2001 and 2014 to 2016, with increases of 38 to 58 percent:

In a pair of separate studies — one by the U.S. Department of Veterans Affairs and one by the Centers for Disease Control and Prevention (CDC), scientists found that farmers take their own lives at a higher rate than even military veterans.

The CDC reported that among veteran males ages 18 to 29, 86 suicides occurred among every 100,000 Americans in that age bracket. That rate climbed to 91 among males involved with farming, fishing, and forestry.

What makes that number even more tragic is that the higher rate of suicides among farmers is for men of all ages — not just the 18 to 29 demographic, which is higher among veterans. Among all occupations, construction is next at 53 self-inflicted deaths among 100,000 workers.

Across all Americans, young and old, male and female, suicide rates are 15 per 100,000 citizens.

Farmers are tough and loyal

For many of us involved in agriculture, our identity is our family and our farms. When we falter financially and risk losing our livelihoods, some among us struggle to separate our careers and our farms in order to preserve our mental health. Caught in spiraling despair, some believe there is no other way but to end it all.

Agriculture’s tradition of self-reliance, both in America and throughout the world, also tends to create isolation as farmers internalize matters rather than appear vulnerable and discuss those matters with others.

If you have a family member or neighbor who might be suffering financial hardship or some other stressor, get them talking. Spend time with them. Help them envision a brighter future. And above all, seek professional help from a mental health specialist.