No one likes production caps 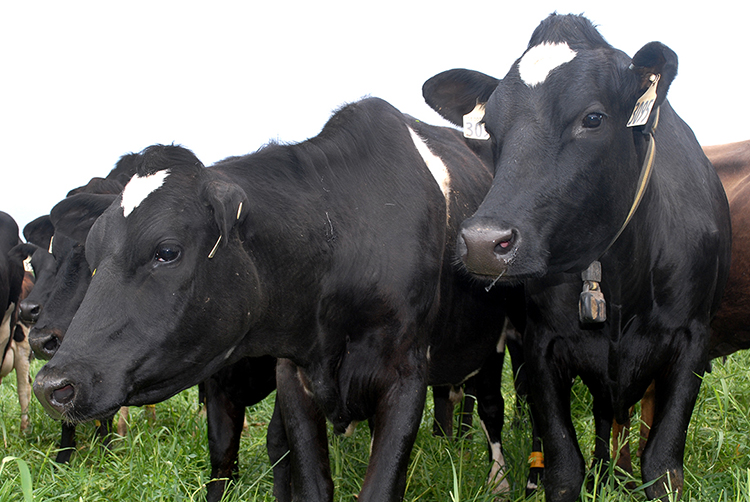 Constant improvement — better genetics, more pregnancies, less disease . . . the list is endless. These are the science-based approaches that dairy producers depend upon in order to survive. And yet, success results in more milk production that puts downward pressure on prices.

Eventually, more milk also exceeds available processing capacity and “what do we do with it?” processing options run out. At some point choices boil down to making less milk and/or building more plants.

Western states have grappled with that situation often and from what I've seen, no one likes production caps very much. Arizona, by the way, put them back on this month.

In May, Dairy Farmers of America, the nation’s biggest dairy co-op, announced it would study the pros and cons of a production base/excess plan. Huge milk growth in the Upper Midwest in recent years may be why the study is needed.

From 2008 to 2017, total combined output in Wisconsin and Michigan alone went up a combined 9.3 billion pounds. That’s 4 percent of the total U.S. production. That’s 25.5 million more pounds per day — enough to fill five plants that each have a processing capacity of 5 million pounds per day (a nice size but not huge).

Have that many been built the last decade?

Dairy plants have always been expensive and cheese facilities have generally cost around twice as much as butter-powder plants. It is a financial choice that was never easy to make out West.

My guess is that building a 5 million pounds per day cheese plant today costs at least $400 million. It is that huge sticker shock — multiples in fact — that DFA may perhaps weigh against the unsavory idea of a base/excess plan.

I say unsavory because imposing limits on farmers of any kind goes against the free enterprise, survival of the fittest mindset of being a farmer. No one ever seems to truly like production caps for very long, due to reasons such as:

Someone always disagrees with the base period selected.

Someone always has a special circumstance that makes their base unfair.

Someone always has a new loan whose repayment was based upon making more milk.

Someone always thinks another producer is cheating or they got a too high base.

A prolonged period of poor milk prices like we are in now is a terrible time for dairy producers to consider investing many hundreds of millions of dollars in new processing facilities, but how much choice do they have?