A dairy’s internet plea for survival 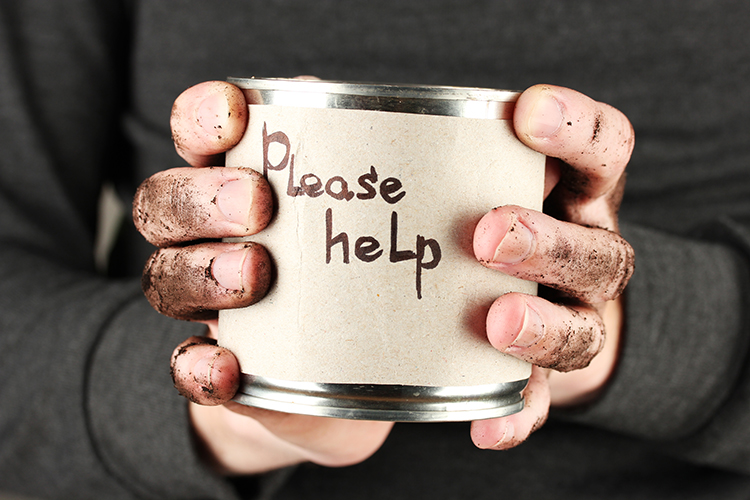 The financial revitalization that the dairy industry so gratefully welcomed in 2014 is just a distant memory in 2018. Now in its place is growing desperation that is pushing some farms to extremes to survive.

Whether it happens slowly or quickly, $14 milk is a death sentence for dairy farms when the typical cost of production is more like $15 to $16.

How bad have things become for the dairy industry? Halfway through year number four of falling equity and rising anxiety, here are two much different examples:

Under the heading “Wife of A Dairy Farmer,” a desperate Wisconsin dairywoman started a GoFundMe account in March in hopes of getting enough donations from the public to save her husband’s 145-year-old, 40-cow family farm that was “close to going out of business due to low milk prices and tough economic times.”

Her goal was $35,000 to buy badly needed additional cows and hay, with any extra going toward the farm’s loan balance.

Multiple attempts to borrow the money had failed. Banks told them they “are not at this time loaning to dairy farmers because of low-projected milk prices.”

On that same day, CoBank issued an in-depth report titled Help Wanted that focuses on labor scarcity and wage inflation. It’s a combination it said that threatens the rural economy and puts additional stress on profitability of the agriculture industry. It also painted a bleak picture for either situation changing soon.

“Without a clear solution to the labor shortage in sight, these challenges are likely to persist in the years ahead,” said Ben Laine, a senior economist at CoBank. “Ultimately, the risk to the agriculture sector or any domestic industry is that wages will increase to the point where it becomes more cost-effective for the U.S. to import commodities rather than import the labor to produce them domestically.”