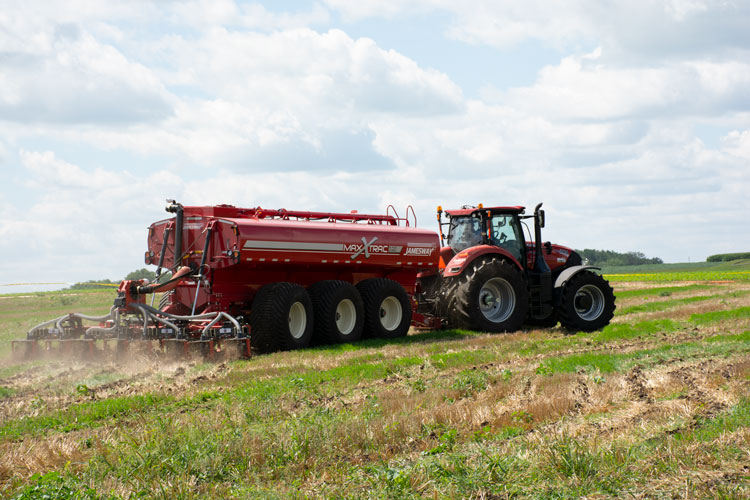 Today’s dairy cows make a lot of milk. They also make a lot of manure. This means that manure storage and handling is a critical aspect for every dairy farm.

Most farms were utilizing this manure as a fertilizer source, as 98.3 percent of operations applied at least some of their solid or liquid manure to owned or rented land. A smaller group, 11.9 percent, gave some manure away, while 7.4 percent reported selling manure or receiving other compensation for it. Just under 5 percent used composed manure for bedding.

About a third (36 percent) of farms that applied manure to land analyzed the nutrient content for nitrogen, phosphorus, or potassium. Farms over 500 cows were more likely to test manure before applying it.

Manure volume and acreage availability was the top reason chosen for selecting an application area. Improving soil quality in a certain field was the second most common answer.

A majority of farms (87.2 percent) utilized a broadcast or solid manure spreader to haul at least some of their manure. Another group, 41.6 percent, used surface application by tank wagon or tank truck. About 10 percent did subsurface injection by tank wagon, tank truck, or tractor, and 7.7 percent used an irrigation/sprinkler method. 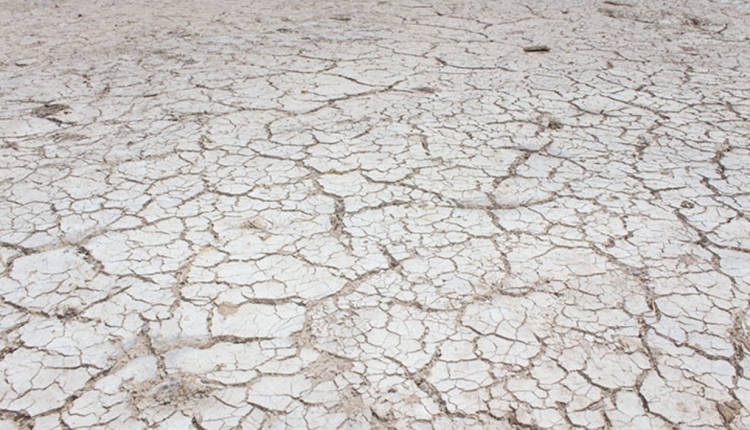