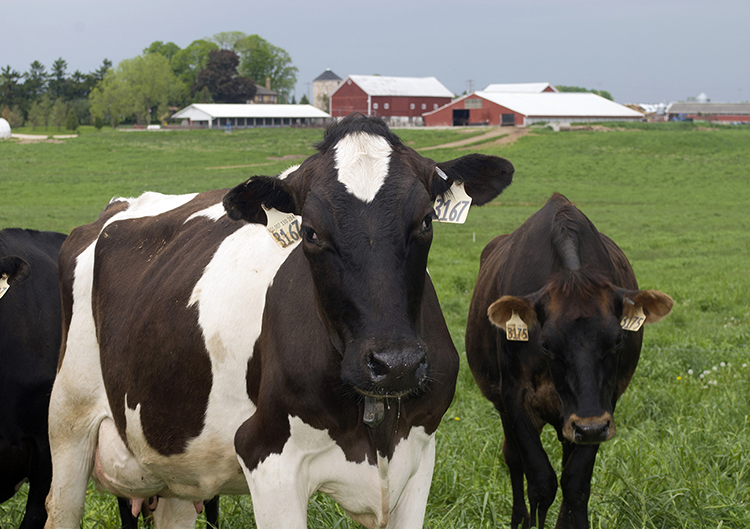 The average number of Wisconsin dairy farms going out of business each month during 2018 is the second most on record, according to the Wisconsin Department of Agriculture’s Division of Food Safety. Of course, this “record” is on a modern-day basis, as there were far more dairy farms in previous generations.

Perhaps more noteworthy than the number of farms leaving the industry in 2018 is the suddenly higher percentage.

The sudden jump makes it difficult to predict how many Wisconsin dairies could still be around in the relatively near future.

In order for 5,000 farms to still be milking cows in 2030, the average rate of decline between now and then will have to be just 4 percent. If the average is 5 percent, there will only be about 4,400 dairies left.