Greenhouse gas is only part of the puzzle 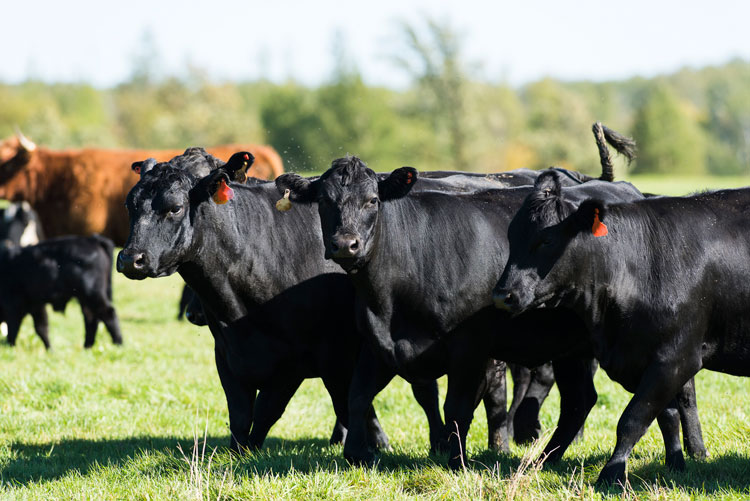 When people talk about sustainability, they often refer to the term “carbon footprint.” However, there is more to the sustainability story than greenhouse gases.

“For some reason, greenhouse gases and sustainability have become synonymous,” said Al Rotz, a USDA ARS agricultural engineer. “But that’s just not true. There is a lot more that goes into sustainability.”

Rotz recently spoke at a media event sponsored by the National Cattleman’s Beef Association. In his presentation, he shared results from a survey that analyzed beef operations across the United States.

Their work to quantify the environmental impacts of beef cattle production systems in different regions did look at the carbon footprint. They found that beef cattle operations were creating 17 to 27 kilograms of carbon dioxide equivalent for every kilogram of carcass weight produced.

To better quantify that number, Rotz noted that the greenhouse gas emissions related to producing one steer is similar in global warming potential to what is emitted by driving a pickup truck for a year.

The most prevalent greenhouse gas released by animals is methane. While methane is a powerful gas that contributes to global warming, Rotz explained that the life cycle of methane is pretty short. It decomposes in the atmosphere and goes back to carbon dioxide. “This is part of the natural carbon cycle that has been going on forever,” he said.

On the other hand, a pickup truck creates carbon dioxide. For each gallon of fuel burned, about 20 pounds of new carbon dioxide are discharged to the atmosphere. “That carbon dioxide is essentially never going away,” he said.

In all, beef cattle production (including cull dairy animals) contributes an estimated 3.3 percent of the nation’s greenhouse gas emissions. That is double what is released by U.S. landfills but just 13 percent of what is produced by the transportation industry.

When it comes to livestock and long-term impact, Rotz said, “I don’t see cattle being much of a contributor to global climate change.”

The rest of the story
That doesn’t mean, however, that production agriculture is off the hook. Their study looked at beef’s contribution to some additional environmental factors:

Reactive nitrogen loss — This includes gasses like ammonia and nitrous oxide and nitrates in the water. The amount of reactive nitrogen lost when producing one steer is roughly equivalent to that in 215 to 450 pounds of urea. Beef production may be 15 percent of the nation’s total in this category.

Fossil energy use — This encompasses items like fuel, electricity, and fertilizer production. The amount of energy used to raise one steer is roughly what is in 130 gallons of diesel fuel. Fossil energy use related to cattle production is 0.7 percent of the U.S. total, just 1.9 percent of what is used in transportation.

Blue water consumption — This is water used for irrigation, drinking, and cleaning. The water needed to raise a steer is equivalent to the water that would fill one to 25 residential swimming pools, depending on how much irrigation is used to produce the feed. Of the nation’s blue water use, 5.8 percent may be related to beef cattle production.

Concern about the long-term sustainability of livestock production gets a lot of media attention around the world. However, according to Rotz, there is fairly limited scientific information out there to support what is being said. Work by Rotz and others is attempting to put numbers behind some of these sustainability questions to determine what values we should really be concerned about. 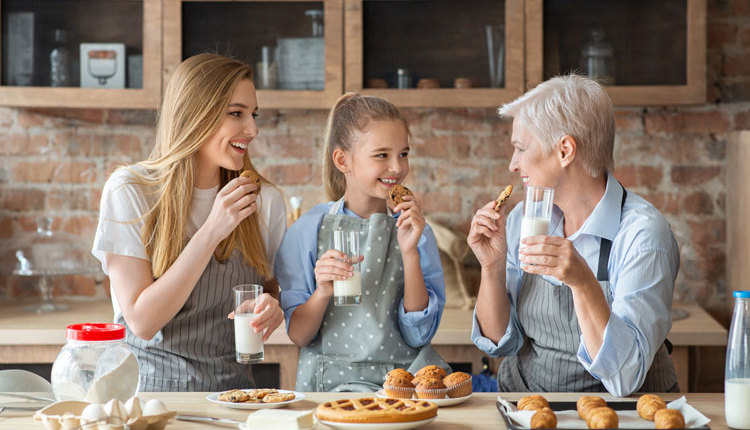