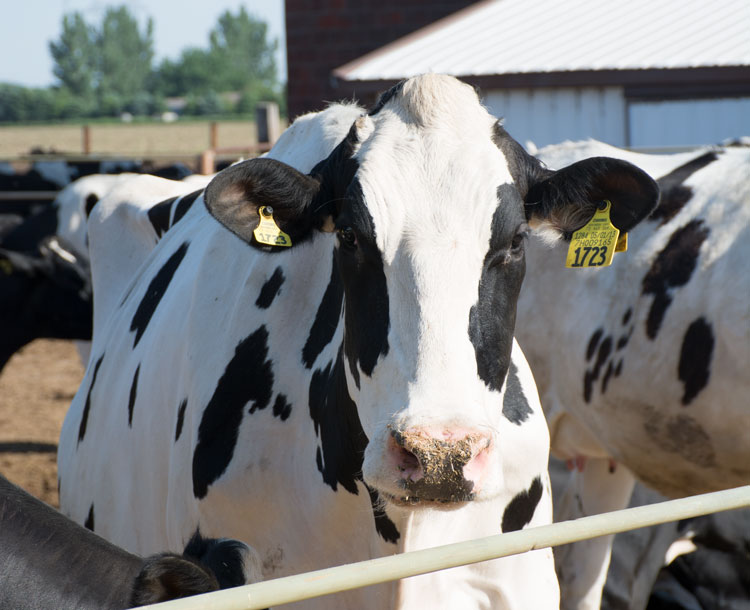 University of Wisconsin’s Mark Stephenson forecasts that the 2019 Class III price will be up by 80 cents over last year. The director of dairy policy analysis believes that this year will feel better than 2018, but not as good as 2017.

At the Wisconsin Agricultural Outlook Forum held last week on the University of Wisconsin-Madison campus, Stephenson shared a few of the elements contributing to his prediction for 2019.

Factors pushing us toward stronger prices include:

Factors that could hold milk prices down include:

“Unless circumstances change significantly on the export side, I can’t be overly optimistic about milk prices in 2019, but it’s easy to be optimistic,” Stephenson said. “Milk prices won’t feel good until exports, on a 12-month rolling basis, represent 17 to 18 percent of the nation’s milk production. We are getting there, but we aren’t there yet,” he explained.

He reiterated that 2019 is going to feel better than last year, but it won’t reach 2017 levels. “We are losing more farms, but we aren’t losing our capacity to produce milk. It’s slowing, but it certainly isn’t negative yet,” he added.

Stephenson posed the question, “Is this the new normal? Are these milk prices we are going to have to learn to live with?” Everyone in the dairy industry hopes that milk prices continue to move upward, but how far they can actually go is anybody’s guess at this point.