Milk and veggies have much in common 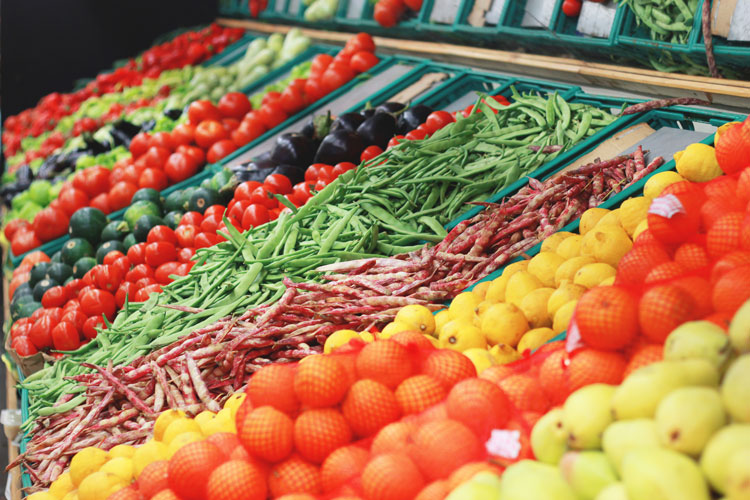 While dairy farmers have been trudging through years of low prices with little relief in sight, other facets of agriculture can also relate.

“Unfortunately, what is happening in the dairy situation could be extended quite applicably to specialty crop production,” said University of Wisconsin-Madison’s Jed Colquhoun during his presentation at the Wisconsin Agricultural Outlook Forum.

Colquhoun, a professor in the department of horticulture, gave several reasons why the specialty crop industry in Wisconsin has many parallels to dairy. Just as Wisconsin is a leader in dairy production, the Badger State is also one of the nation’s top producers of cranberries and many vegetable crops.

“Right now we are in a depressed situation,” Colquhoun said. “Production costs are up, but value is down, and we are finding ourselves in an oversupply situation even with a diversified portfolio.”

Specialty crops are a $5.8 billion industry for Wisconsin, but between August 2017 and August 2018, the price farmers received for their products was down in almost all categories.

A prime example is cranberries. Wisconsin dominates in this category, producing 60 percent of the nation’s crop. Over time, the number of cranberry acres harvested in the state has gone up while global production has also grown, which has led to a reduction in price. Since 2012, farm gate prices have fallen 39 percent in the state.

Processed vegetables are in a similar conundrum, Colquhoun said. Even though the acres planted with sweet corn, snap beans, green peas, carrots, and cucumbers have declined 21 percent since their peak in 2012, the value of those crops have plummeted 53 percent since the highpoint in 2013.

Part of this price drop is the result of reduced consumption. Despite the current trend toward nutritious eating, per capita consumption of vegetables has been declining since 1996.

“Based on genetics and better management of the land, we have almost become too efficient in some cases for our own good,” Colquhoun said. “We find ourselves in an oversupply situation that is unfortunately matched by reduced or stagnant consumption.”

Dairy farmers — does this sound familiar?

Colquhoun also pointed out that labor is becoming a major issue everywhere. “Over the last 100 years, those involved in agriculture employment in this country dropped from about 35 percent of our population to 1 to 2 percent,” he said.

“Those involved in specialty crops require a lot of labor,” Colquhoun added. “That’s becoming an issue like in dairy and other agricultural sectors.”
To comment, email your remarks to intel@hoards.com.
(c) Hoard's Dairyman Intel 2019
March 11, 2019
Subscribe to Hoard's Dairyman Intel by clicking the button below
Related