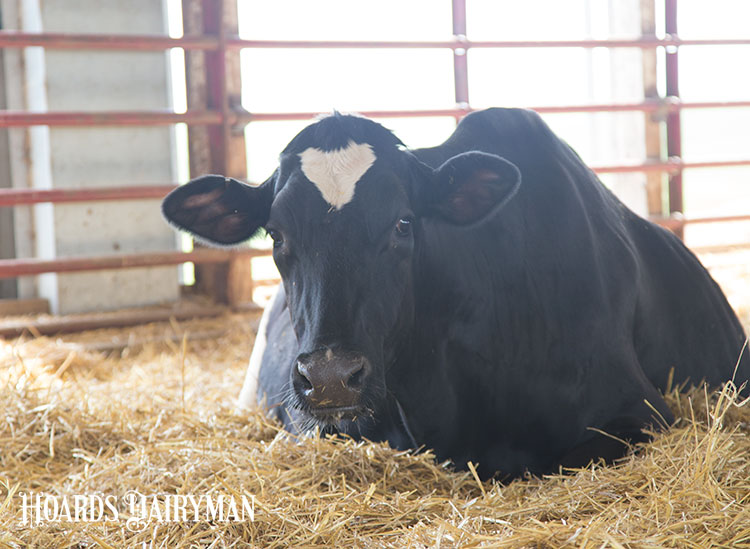 Dry and clean have long been respected as the gold standard for calf raising. Dating all the way back to the time of W.D. Hoard, those standards have been respected in the industry. Hoard said it this way in an editorial, “If we were to name any one thing more necessary than all the rest to keep calves healthy and free from scours it would be this: See to it that the calf is kept constantly dry and clean.”

That standard is also important for cows. We know this based on milk quality data and health records, but recent research from New Zealand shows it also factors into cow comfort and behavior.

A study at the Ruakura Research Center in New Zealand provided three lying surfaces involving wood chips to gauge a cow’s aversion to wet and dirty surfaces. The study’s goal was to determine if it was the moisture content or the dirtiness that curtailed cows’ interest in a lying surface.

In the second phase, cows were given a free choice between two surfaces for two consecutive days. Cows were allowed to select their lying preference and did so in the order of clean, dirty, and then wet. The researchers concluded in their Journal of Dairy Science article, “There is compelling evidence that wet surfaces impair the welfare of dairy cattle by affecting the quantity and quality of rest.”

The farm bill: What works and what doesn’t?
By Maggie Gilles, Kansas dairy farmer