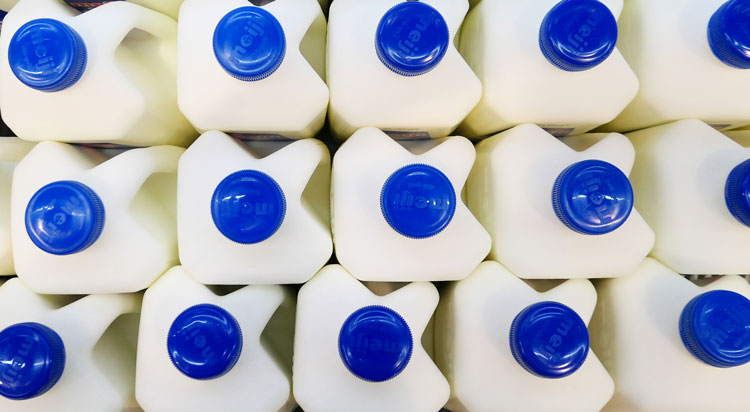 Rabobank is out with its Global Dairy Top 20 and America’s highest ranking dairy company with headquarters in the United States — Dairy Farmers of America — slid from fourth to sixth place in the 2019 rankings.

Actually more U.S. companies
The dairy world has truly gone global. Of the top seven dairy companies, all but one have operations in the United States. To illustrate that point, let’s compare the Rabobank Dairy Top 20 list for 2018 with the Dairy Foods’ top 100 dairy processors for 2017. For an-easy-to-follow analysis, the companies will be listed based on the Rabobank list:

Canada’s two major players
Canada has two companies in Rabobank’s Global Dairy Top 20. The publicly traded Saputo ranks No. 9, while Agropur, a dairy cooperative in Canada, ranks No. 18. However, even though both are headquartered in Canada, they rely heavily on the United States for sales.