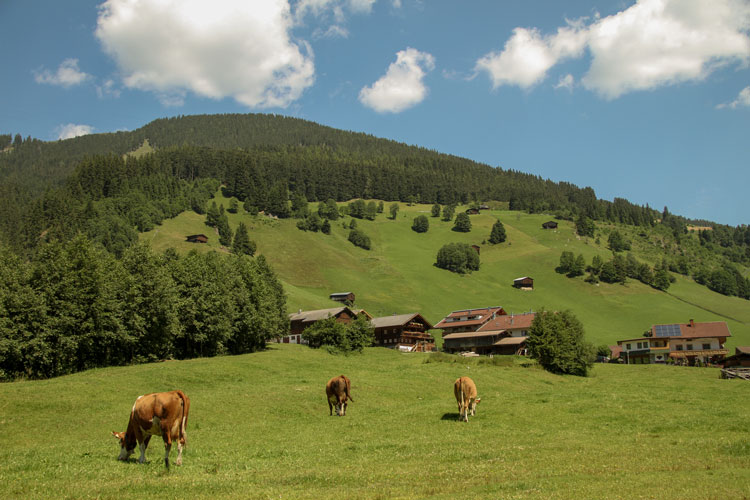 This year has not only been a year of contraction in cow numbers in the United States but also around the world as some of the major milk producing countries reduced cow numbers. Domestically, cow numbers have steadily dropped since January 2018 when the national milk herd topped out at 9.435 million cows. By June 2019, that number had dropped to 9.329 million cows. Notably, production has held relatively steady, expanding around 1 percent during that same time period.

Similarly, European herds have contracted in 2018, and Eurostat data predicts that the retraction has continued. Europe dropped 400,000 head in 2018 to settle at 22.9 million milking cows. Germany has led that decline, but French and British numbers dropped as well. Further, European country heifer supplies have dropped half a million young stock, totaling a 2.4 percent year-over-year decline.

Australian dairy producers have also battled hot weather and drought while losing milk production to the tune of 5.7 percent lower than last year.

Across the board, major dairy exporting countries are struggling this year. That doesn’t necessarily mean prices are looking up, but global dairy struggles could indicate more opportunities for U.S. dairy farmers.

More kids on the farm this summer?
Hoard's Dairyman Intel

Milk class payments are out of whack
By Maggie Gilles, Associate Editor