Federal orders — Santa or the Grinch? 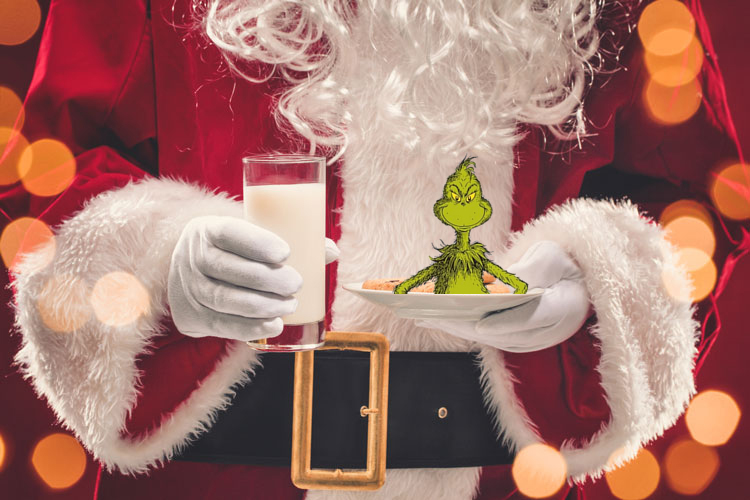 Christmas is just around the corner, and for dairy producers it almost feels like it.

The Class III milk price for November was announced at $20.45 — the highest level that we have seen since the same month back in 2014. The milk checks just received will certainly help pay for some bills and make us all feel a bit more like it is Christmas.

But wait . . . What is this big negative in my milk check?

The federal order is a Grinch and taking money back in the form of negative Producer Price Differentials (PPD). It’s anywhere from about minus $1 in the Upper Midwest and Northeast to more than minus $3 in the Central and California orders. How does that work?

Let’s remind ourselves of what the PPD actually is. Federally regulated milk plants pay a minimum for milk depending on the products they make from it:

It isn’t always the case, but generally Class I prices are the highest and the prices get lower through Class IV.

To stop the brawl
If you are a producer, then you would always want to send your milk to a Class I plant to receive the highest price. But federal orders thought of this a long time ago, and they use a method called “pooling” to share the values among producers so there isn’t a brawl to sell your milk to any particular class of plant.

Every month, the Market Administrator calculates the pool in your federal order, which is announced as the statistical uniform or “blend” price. That is the minimum value that must be paid to producers.

Most federal orders have decided to pay producers on the basis of component values. You receive a butterfat, protein, and other solids component in your check every month. Those component values are calculated based on their value in Class III milk. There is usually some money left over in the pool that gets paid back as a PPD. In the example above, it is the $19 blend price minus the $18 Class III price equals $1 PPD. The PPD is just an accounting exercise to make the pool balance every month. You can look at any federal order monthly announcement of the PPD or statistical blend price and you will see that it is exactly equal to the blend price minus the Class III price for that month.

Not always positive
There is nothing to say that the PPD can’t be negative. This happens when the Class III component values are greater than the blend price. In other words, you have paid out more in component values than were taken into the pool. This can happen for a couple of reasons, but the most common one is when milk prices are rapidly rising.

If prices are rapidly rising, then there is a lag in the market information that was used for the Class I price and what is being used for the Class III price. In these circumstances, your PPD will be negative and your milk check may feel like the Grinch has stolen Christmas.

Like the reformed Grinch in the Dr. Seuss story, Christmas is restored. 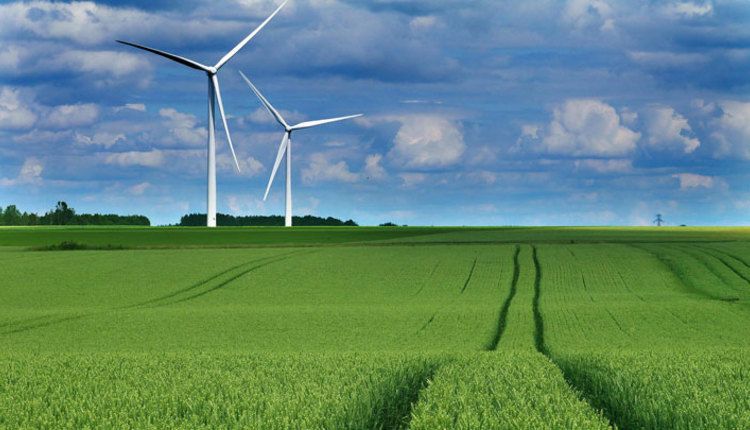 Get calf care rolling in the right direction
By Mark Stephenson, Center for Dairy Profitability, UW-Madison