There are real concerns about rural America 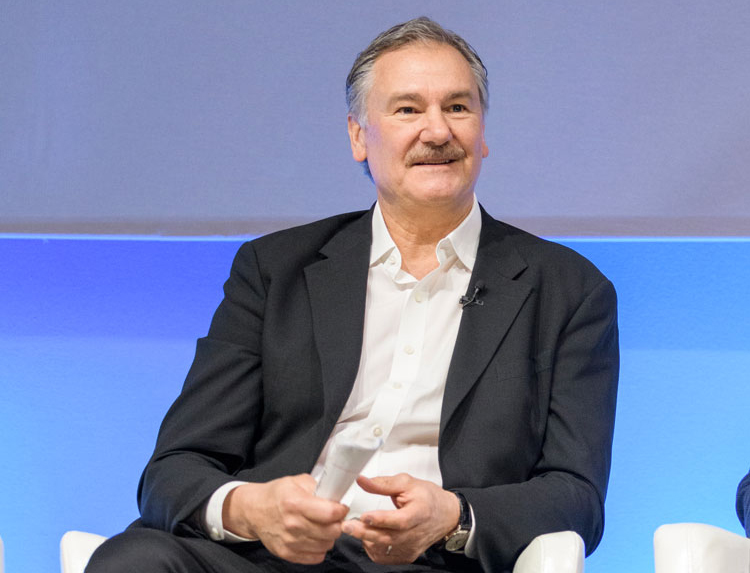 In some ways, rural America is being left behind despite the progress in the overall economy.

“If you think about this of the U.S., one in four people who live in rural America technically live in poverty,” said Jerry Kaminski of Land O’Lakes. “Of all the jobs created in the United States, only 8% are in rural America.

“Of the 24 million people in the U.S. who don’t have access to broadband, 20 million of those live in rural communities,” the chief financial officer of one of America’s largest agricultural co-ops went on to say. “Look at what’s happened . . . we have put additional stress on that community. In states like Wisconsin, 900 dairy farms went out of business. We can’t let rural America deteriorate,” he told those attending this year’s Dairy Forum sponsored by the International Dairy Food Association (IDFA).

“There’s a lot that we can all do to be an advocate. Whether it be the farm bill or immigration, but I think we have to add rural America and broadband access to that list of things that we need to fight for because if rural America declines, we are all going to be in a tough spot,” he told the dairy leaders attending the event.

To watch Jerry Kaminski and the four other members of The Power of Leadership panel, click on the link to take you to the IDFA YouTube Channel.

Breaking out of boxes
HD Notebook 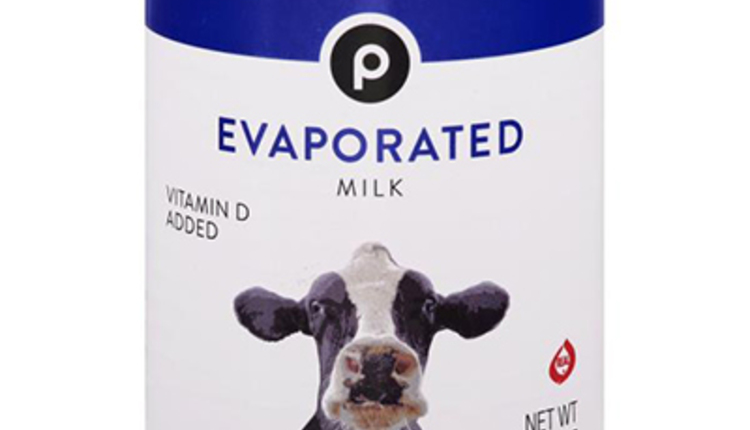 We all remember that cow
HD Notebook 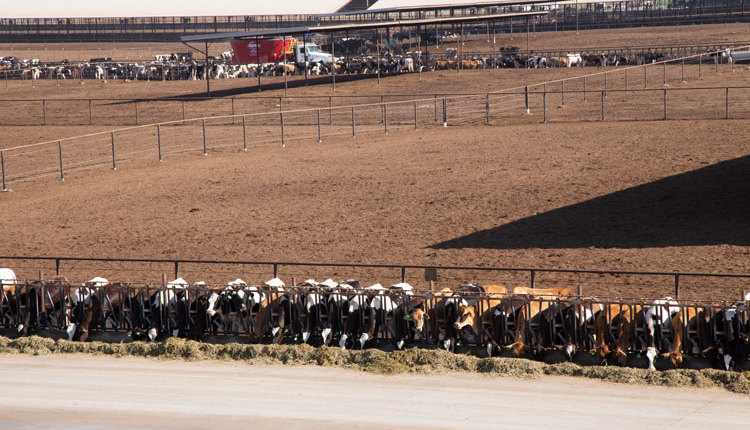