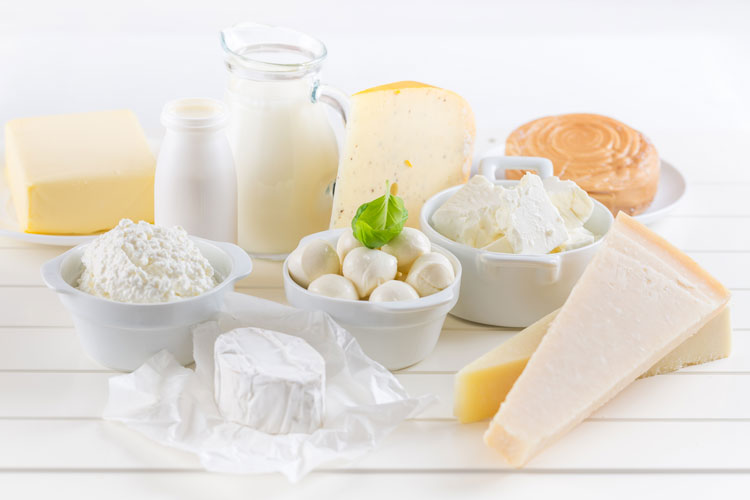 It appears some advisers to the federal government are flat out ready to ignore the science on saturated fats . . . as in the healthy fats found in butter, cheese, milk, and meat.

If you believe in the science indicating Dairy fats are not so bad, you must contact your national senators and representatives. To get started, visit The Nutrition Coalition.

A junk finding
“On Friday, the subcommittee on dietary fats announced it had found the link between saturated-fats consumption and cardiovascular disease to be “strong,” for both children and adults,” wrote Nina Teicholz in an update from The Nutrition Coalition. Teicholz is the author of the The Big Fat Surprise: Why Butter, Meat and Cheese Belong in a Healthy Diet.

The subcommittee Teicholz is speaking of is none other than the one that will help determine the 2020-2025 Dietary Guidelines for Americans. This all-important food guide not only provides rules for government food programs over the next five years, it’s often the foundation for dietary advice by medical and nutrition professionals.

“The conclusion for adults was based on the 2015 DGA report, which was flawed and had been deemed ‘non-systematic’ by the National Academy of Sciences, Engineering, and Medicine, which conducted a review of the DGA in 2017,” continued Teicholz. “The findings on children were founded upon just two trials, which were on either small or genetically abnormal populations, and therefore cannot be generalized to the public,” she wrote. “The Nutrition Coalition will be publishing commentary on these analyses in the next few days,” said Teicholz, noting her view that the committee did not review the majority of rigorous evidence on these fats.

Deeper concerns
“Of even greater concern were the comments made during the discussion period that followed the subcommittee’s formal presentation by members who asserted that the cap on saturated fats should be reduced down to 7% of calories (from the current level of 10%), and other committee members apparently supported the idea,” wrote Teicholz. “One member said that ‘perhaps the cap on saturated fats should be reduced to “zero” since they are not an 'essential nutrient.’ No one on the committee argued against these findings, suggesting that on this topic, the committee is biased and unbalanced,” Teicholz concluded.

As you may know, a prominent group of scientists from the U.S., Canada, and Denmark recently met in D.C. to review the science on saturated fats, and they issued a consensus report as well as a letter to the secretaries of USDA and HHS stating, "Broadly speaking, we concluded that the best and most updated science fails to support current limits on consuming these (saturated) fats."

“For more on the scientists in this working group, their consensus statement, and their letter to the secretaries, click here. These findings were also submitted as a public comment to USDA. And most importantly, its findings will likely soon be published, with complete references, in an academic journal,” stated Teicholz.

To learn more on this topic, go to The Nutrition Coalition.

“I am going to send out a special newsletter urging our readers to contact their House and Senate members to generate press on this,” stated Bob Gray, who publishes the NDFC Newsletter.

We concur with Bob’s recommendation. Here’s a launching pad to get people started — contact your elected officials.