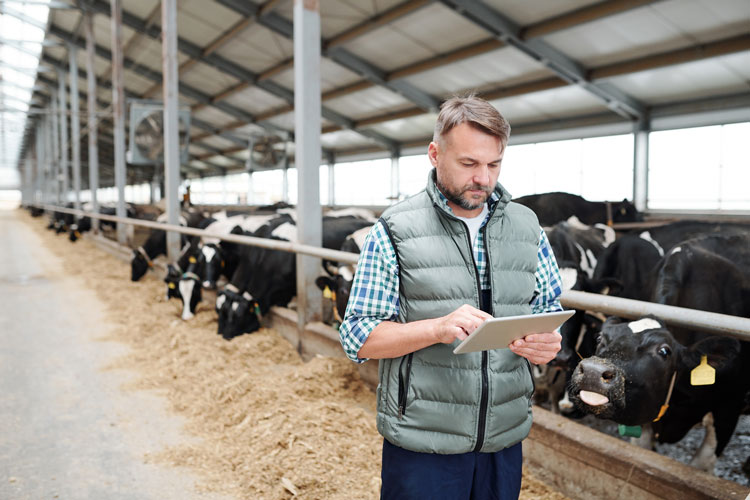 Class III milk, not Class I, could be the price leader in June milk checks.

“The Class I price (announced the first two weeks of May) will not reflect the price spike that will be captured in the June class and component prices (Class II, III, IV),” continued Hunter. “Class I, therefore, will likely end up as the lowest class price for the month.”

Further impacts
Producer price differentials (PPD) are expected to be greatly affected by the spike in Class III prices. June PPDs are expected to run negative in many regions. Dairy economists expect some areas could run as much as negative $4.

“I think we can guarantee that we’re going to have a pretty large negative PPD in essentially every milk marketing order this coming month,” said Wisconsin’s Mark Stephenson. “The reason for that is the classic reason we get negative ppds anywhere, and that is the timing issue,” he said during the June 24 DairyLivestream program.

“Anytime we have milk prices rapidly rising, we can get to a place where we’re paying out more in Class III components than we are collecting in a weighted average across all classes of milk,” the experienced dairy economist explained. “That gives us a negative PPD.”

Should rebound
Although negative PPDs are expected in June, DairyLivestream panelist Chris Wolf encouraged producers to recognize that the PPDs can be expected to turn around the next month.

“The big thing is you’re going to see some negative numbers on this milk check. The federal order part means that the following month it’s going to go the other direction,” Wolf said.

Stephenson echoed those comments. “This is going to be a negative one so be prepared for it and don’t get mad at it,” he advised.

An ongoing series of events
DairyLivestream will air twice each month. The next broadcast will be on Wednesday, July 9 at 11 a.m. CST. Each episode is designed for panelists to answer over 30 minutes of audience questions. If you haven’t joined a DairyLivestream broadcast yet, register here. Registering once registers you for all future broadcasts.

Ventilate the spots where cows need it most
By Maggie Gilles, Kansas dairy farmer