Is it time to simplify milk pricing?

By Michael McCully
The author owns The McCully Group LLC, which provides management consulting for dairy and food companies. 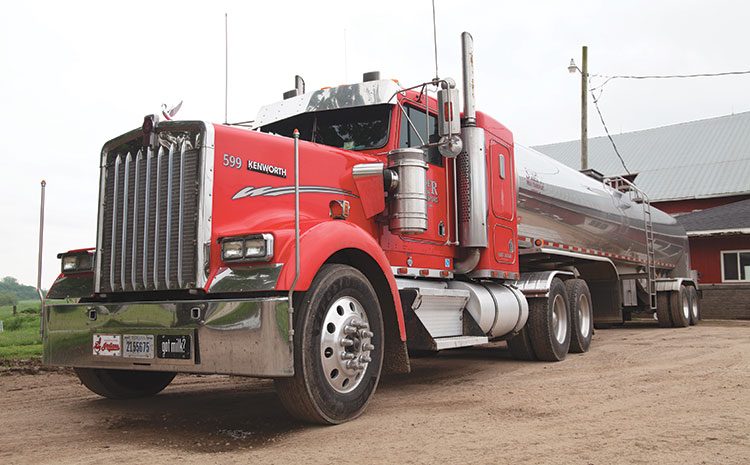 A number of complex mattersMilk pricing complexity is not the only issue facing today’s dairy farmers. Tools to transition dairy farms to the next generation, be it family members or others, need to be developed. Consideration of tax policy that smooths the impact of good years and bad years should also be considered.Change in general can be difficult, and the ideas presented here will make some people uncomfortable or even upset. The goal is to present concepts on what a modern milk pricing system can look like and start getting dairy farmers and processors, as well as customers of dairy products, working on developing details around it.
The FMMO pricing system fosters an environment where supply is pushed forward, whereas a modern system would be more consumer-oriented, pulling milk forward.
Without a focused effort by all stakeholders, the current system will continue to become less relevant over time. Instead, stakeholders need to develop a milk pricing system that positions the industry for success in the future.
Related