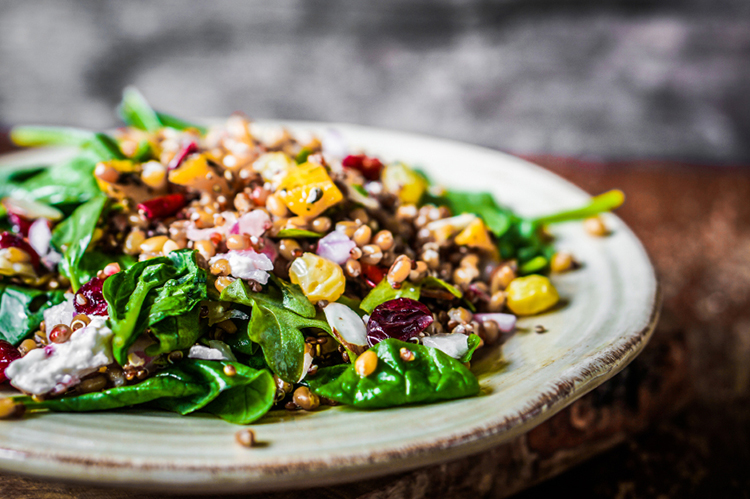 “Half of 1% of all global greenhouse gases are a result of animal-sourced foods we produce and consume in the U.S. I know in the public, and in the media, the notion is out there that what we eat here has a tremendous impact on global climate, but here’s another perspective from the Environmental Protection Agency (EPA),” said Frank Mithloehner, a professor and air quality specialist at the University of California-Davis.

Carbon dioxide, methane, and nitrous oxide have the potential to cause global warming. Those gases trap the heat and keep it warm, and we couldn’t survive without them, Mithloehner explained in the webinar “Feeding people without wasting the planet,” part of the Real Science lecture series by Balchem Animal Nutrition.

These gases can produce different levels of warmth by trapping heat, just like drinking the same amount of a soda, beer, or vodka has different impacts on a person. The gases have different potencies. They form a blanket over the atmosphere, which keeps the heat from the sun close to the earth’s surface.

“But now the blanket is getting too thick, and the question is, How can we reduce these greenhouse gases?” he said.

The impact of greenhouse gas ties into both our plant and animal agriculture production choices.

“I’m now 50. Our world’s population is at 7.6 billion, and when I’m old we’ll be at 9.5 billion, which means that throughout my lifetime the human population tripled. But the natural resources to feed these people will not have tripled. This leads us to make important decisions around how we grow our food.”

The more efficient a farm uses their resources, the lower the carbon footprint. Farmers have achieved this by making four main changes.

“We have improved reproduction, veterinary practices, genetics, and diet. North America has the lowest carbon footprint in the dairy sector in the world, not the highest, as the media wants you to believe. We have record low numbers of animals needed to produce the same amount,” he said. “We have done so much more with so much less, and that is a truly remarkable achievement.”

When presented with the question if we could eat ourselves out of climate change, he compared numbers — a person eating vegan for a year would save 0.8 tons of carbon dioxide equivalent (CO2e). In comparison, one trans-Atlantic flight emits 1.6 tons CO2e. If everyone in the U.S. gave up meat for one day a week, it would reduce greenhouse gas by 0.3%. If the entire nation went vegan, it would save 2.6% of greenhouse gases.

However, he noted, for every one vegan, there are five former vegans, so he is skeptical veganism is a diet people are able to maintain.

The area where people can make the biggest impact on greenhouse gases is in food waste. Currently 40% of all food produced in the U.S. goes to a landfill, and that percentage is the same as in developed and developing countries — even in Africa.

“This percentage of waste holds true globally, and I think we can do better. Much better,” he said.