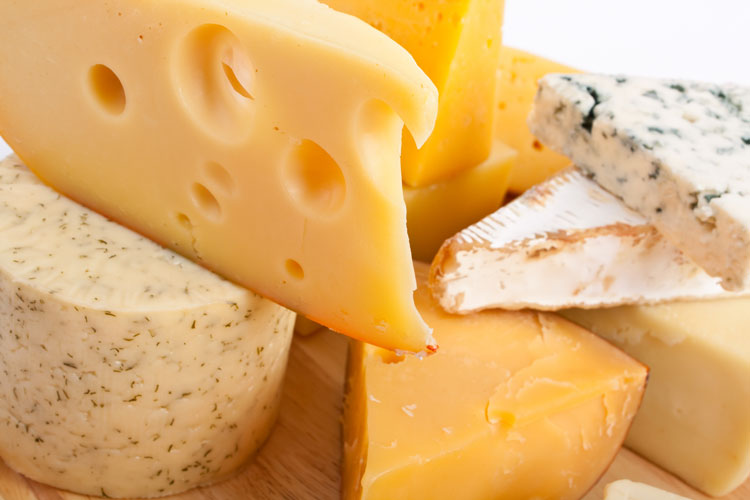 In 2019, per capita consumption of dairy products reached 653 pounds per person in America, achieving levels not seen since the 1960s when Lyndon Johnson was in office. But just like bell-bottoms, tie-dyed shirts, and Mary Janes have been left in the history books, the leading dairy categories of those years are not responsible for the current dairy consumption boom.

“Peak per capita dairy consumption was back in the 1960s. If you look at what we were eating back then that gave us that peak, it was an entirely different dairy product mix. I don’t mean that some products weren’t in there, but I mean the weighting of what we were consuming was completely different,” the University of Wisconsin-Madison’s Mark Stephenson explained during the September 23 Hoard’s Dairyman DairyLivestream presentation sponsored by World Dairy Expo.

The champion category of dairy products in the 1960s was fluid milk consumption. While fluid milk has mostly declined since that decade, butter, which was also popular at the time, has rallied significantly, reaching similar usage levels to those reported in 1965 at 6.2 pounds per person. Of course, today dairy case sales are led by cheese.

“Since the 1960s, our long climb back to higher levels of dairy product consumption has really been riding that cheese horse hard,” the economist explained. “We have taken that a long way, and good for us.”

We can go even further
The challenge posed by Stephenson to the entire dairy industry is how can we grow that per capita consumption number even further. How can we drive dairy eating? The tenured dairy economist suggested the answer was twofold, lying both in encouraging even greater cheese consumption and redeveloping those market categories that have declined.

“In the United States, we use a lot of cheese in cooking and baking,” Stephenson detailed. “It enhances the main meal product. When you take a look at a country like those in the European Union, their cheese consumption is used in cooking and food products, but there’s also a great deal of cheese that’s eaten directly — the product for itself.”

In addition to expanding the way we look at cheese consumption, Stephenson advised that dairy look for innovative ways to bolster fluid and soft dairy product categories. He listed a number of opportunities for these products such as coffee and yogurt and ice cream innovation. All of these facets are important for continued demand growth.

“Cheese is still a winner for us; let’s find more ways to use it,” he concluded. “Soft products and beverage milk we’ve worked on for a long period of time, but I still think that there’s real opportunity there.”

An ongoing series of events
DairyLivestream will air twice each month for the remainder of this year. The next broadcast “Can we sell that cheese?” will be on Wednesday, October 7. Each episode is designed for panelists to answer over 30 minutes of audience questions. If you haven’t joined a DairyLivestream broadcast yet, register here. Registering once registers you for all future events.

A health crisis is looming in teenage girls

The highs and lows of Holstein steers

Is a single federal order in our future?
By Maggie Gilles, Kansas dairy farmer