Roadways caused the most farming fatalities 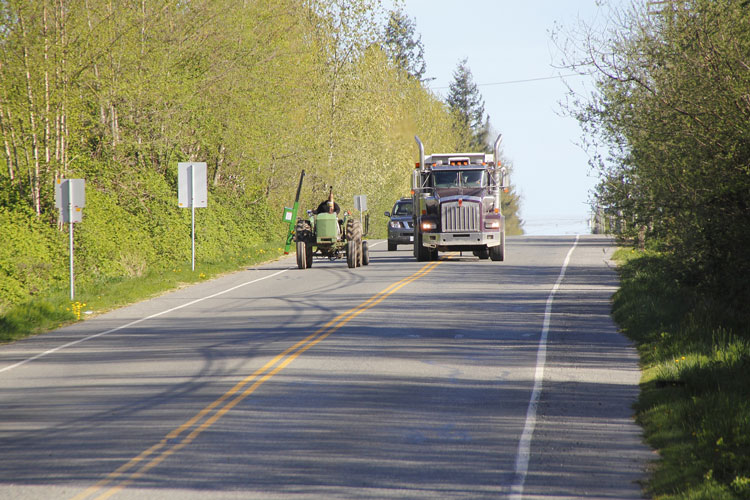 The Wisconsin Farm Related Fatalities report showed 41 farm fatalities in 2017 and 34 in 2018. The report, which is a result of the National Farm Medicine Center, Marshfield Clinic Research Institute, the University of Wisconsin-Madison Division of Extension, and UW’s College of Agricultural and Life Sciences working together, had previously been compiled 1943 to 2006.

In 2018, other fatalities were the result of machine entanglements (5), blunt trauma such as falling trees (4), falling from barns or silos (3), and grass fires (2). In 2017, the numbers were similar, except there were no fires.

The report breaks down the gender, age, and primary occupation of people involved in farm fatalities. In both years, the majority of fatalities involved farmers, men, and those who were age 65 and over.

The authors noted they also documented several suicide events of people who were farmers, but they did not include those numbers in the report.

The report states that workers in agriculture, forestry, and fishing are up to eight times more likely to die on the job than people in other industries. However, they include that compiling annual summaries of farm fatalities can help identify specific hazards associated with production agriculture.

The author and her family own and operate a sixth-generation dairy near St Johns, Mich.