You can’t sell your cheese here 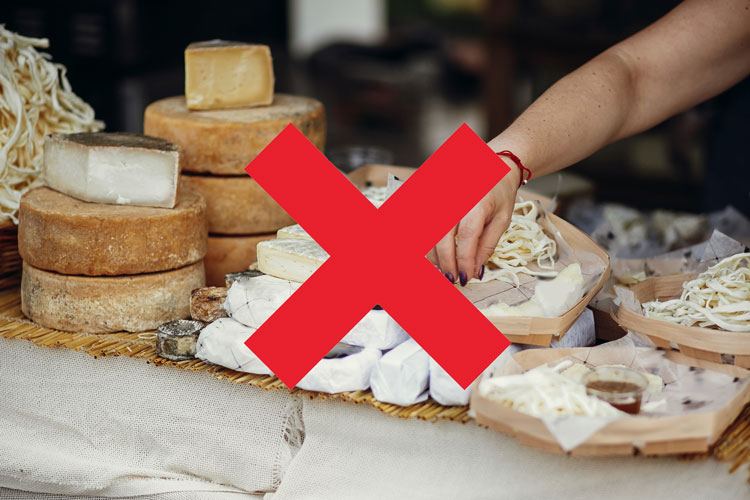 The title of this article, “You can’t sell your cheese here,” is a sentiment that is becoming more common for American cheese producers to hear while trying to market their products around the globe. That is because geographic indicators (GIs) are enforceable by wording spelled out in nearly every trade agreement.

A perfect example of this trade barrier occurred in an agreement that has been made between Mexico and the European Union (EU). Mexico agreed to recognize Asiago cheese as a GI specific to the European Union. When that trade agreement goes into effect between the two countries, no other Asiago producers will be able to call their cheese by that name.

While that agreement is not yet locked into law, the Consortium for the Protection of Asiago Cheese has already sent alerts to Mexican business owners.

“They literally sent letters to all of our customers in Mexico saying that they were in violation of a trade agreement and it needed to be removed from their shelves, and that they could no longer sell our product,” detailed Sartori Cheese’s CEO Jeff Schwager during the October 7 Hoard’s Dairyman DairyLivestream.

“We had to get documentation to go back to those customers and say it’s not in effect yet, so you have no legal responsibility or liability with it,” explained the businessman who sells cheese for retail and food service in 50 countries. “It takes a tremendous amount of effort, and instead of trying to grow business, you’re trying to keep business.”

While GIs typically find their way into law through trade agreements, the enforcement of the GI comes down to the country making the agreement. So, in this case, it falls under the jurisdiction of the Mexican government to enforce the agreement.

National Milk Producer Federation’s Jaime Castaneda explains that this enforcement varies from country to country. “In addition to demanding product be removed from shelves, the Consortium of Asiago Italy can actually take Sartori Cheese to court for violating the Mexican law,” he shared. “The good thing about Mexico, at least for now, for some of these products is that Europe and Mexico has an agreement in principle, but they have not passed those agreements. As long as the agreements are actually not approved, and they have not entered into enforcement, there are still a few products that we can still sell.”

This example is at the heart of why American business owners and organizations should have concern over GIs and trade agreements even when they don’t involve the United States. Those agreements may have even greater impact on our businesses than the ones entered into by our own country. 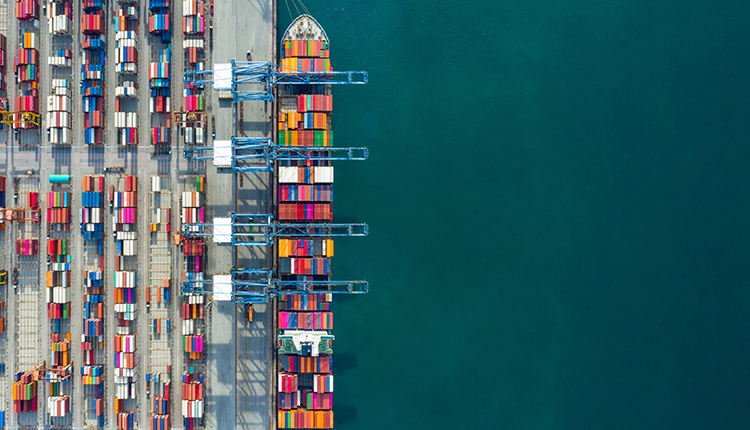