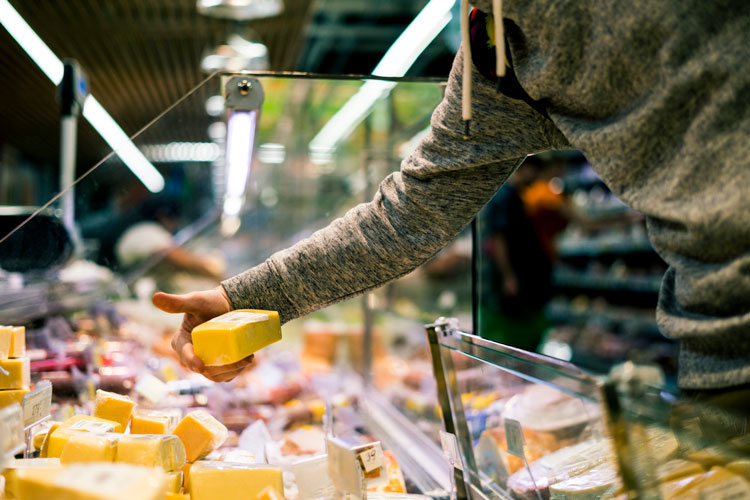 Cheese absorbs more milk than any other dairy product. Overall, it sure seems like cheese demand is pretty good despite concerns that the pandemic-induced decline in food service sales was going to be a net negative for cheese demand. Cheese prices have hit new record highs since March, and USDA data suggests that commercial cheese disappearance was up 2% from last year in the May-to-August timeframe. On a recent Hoard’s Dairyman DairyLivestream a listener asked, “Has the experience this year showed that food service does not account for as much cheese demand as we had initially thought?”

The USDA doesn’t directly track the consumption of dairy commodities. The federal agency tracks the production, imports, exports, and stocks of dairy products. So, we know the supply-side, which is production plus imports. If the supply didn’t get exported . . . and if it didn’t show up in inventory . . . then it “disappeared” from the data and we assume it was consumed.

That is respectable growth given that we are in the worst recession since the Great Depression. Remember, food service sales have remained below a year ago, and most schools were closed down in April, May and June.

The problem is that the 1.2% growth in “domestic commercial disappearance” includes a significant amount of government-procured cheese this year. For reasons I don’t fully understand, USDA is including cheese purchases made with Trade Mitigation funds, in their “government purchases” category, but they aren’t including cheese purchased with funds allocated from the CARES/FFCRA (Families First Coronavirus Response Act) acts, the extra Section 32 purchases, or the Farmers to Families Food Box Program in its calculated “government purchases.”

Between dairy-only food boxes and boxes that contained a combination of commodities, we estimate that about $705 million was spent purchasing dairy products through the food box program in the May to August period, which we think includes about 120 million pounds of cheese.

If you net that 135 million pounds of government purchases out of the USDA data, it would suggest that domestic commercial cheese disappearance was actually down 2% from last year in the May to August period. To be fair, if consumers weren’t receiving free donations of cheese, then they would have purchased some from retail, but if these various USDA purchase programs didn’t happen, it looks like consumption would probably have been down at least 1.5%.

What the numbers mean
So, actual domestic commercial demand isn’t as rosy as the reported USDA numbers look. However, that doesn’t answer the original question, “Does food service contribute less to total cheese sales than the industry initially estimated?”

Honestly, I’m not sure we have enough data for a firm conclusion yet. To test the hypothesis, you have to make assumptions about the share of cheese that was moving through food service, retail, schools, and packaged foods (frozen pizza, macaroni and cheese, and similar products). Then you have to look at how sales across those different channels have changed since the pandemic, calculate what impact that would have on domestic commercial disappearance, and compare your calculations to the reported disappearance numbers to see if your assumptions about the share of sales through the different channels is correct.

Walk through the process
I know, that is a lot to keep straight in your head, and maybe it doesn’t make sense. Instead of talking about the process, let me talk about the problems inherent in the process.

One of the biggest problems is that the USDA disappearance data is an estimate of the amount of cheese that is leaving bulk warehouses, while retail and food service sales data is a measure of how much cheese is walking out the front door of the business. How much cheese is in the pipeline at processing facilities, retailer, and restaurant distribution centers, and how much is sitting on shelves inside of grocery stores and restaurant refrigerators is not directly tracked or accounted for. So, the USDA data could show strong disappearance, but it is possible the cheese only moved from a cheesemaker’s warehouse to a grocery store distribution center and did not leave the front door of the grocery store and show up in retail sales yet. That makes it hard to line up the disappearance and sales number perfectly each month.

Another big problem is that we know food service sales in dollars terms, but we don’t know how much actual cheese is moving through the food service system. While total food service sales were down about 12% during the third quarter, Domino’s Pizza saw 17.5% growth in domestic same-store sales. Just because restaurant sales are down in dollar terms doesn’t necessarily mean that cheese movement through food service is actually down from last year. Those two issues probably account for most of the trouble in estimating what percentage of cheese that is moving through the different sales channels, but there is also a lot of uncertainty about how much cheese is going into packaged foods and schools, too.

Depending on the analyst, I’ve seen estimates of anywhere from 35% to 50% of U.S. cheese being consumed through food service. My estimate is that food service absorbed about 45% of the cheese before the pandemic. From May to August this year, I estimate food service only accounted for 40% of cheese sales. But my estimates could be off by 5% to 10%.

We will need at least another six months of data, and even then, our conclusions on the actual shares of cheese moving through different channels will be preliminary until we get all the revisions to the data, which could take a further 12 months.

What we can say right now is that it looks like domestic commercial cheese disappearance has been down, and we know retail and packaged food sales are up, which means food service sales of cheese are running below last year and are a net negative to cheese sales. 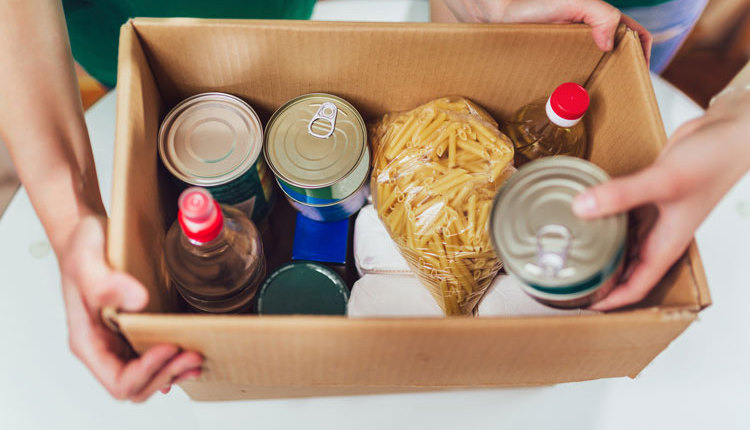