The push for full-fat dairy continues 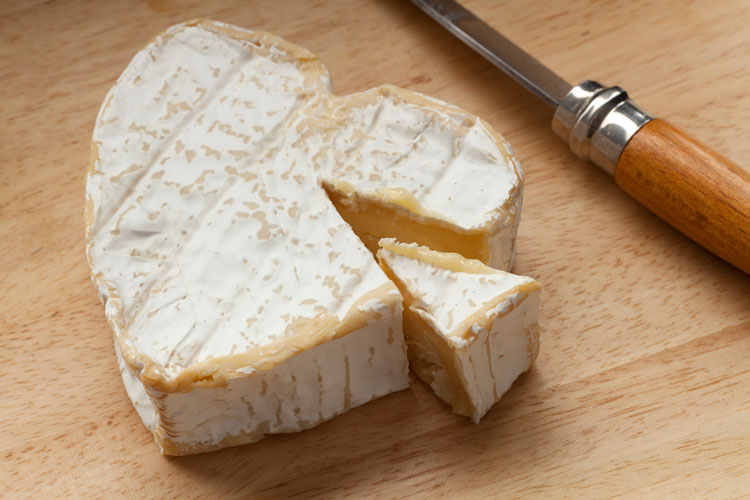 The National Milk Producers Federation is aggressively working to have the newest science on full-fat dairy products be included in the latest version of the Dietary Guidelines for Americans (DGAs).

The DGA process is lengthy. It began two years ago with the selection of the Scientific Advisory Committee, which writes the scientific advisory report that was released in July. The report kept dairy at the forefront of a nutritious diet without making major changes from the 2015 edition of the guidelines, the most recent.

It continued to recommend three servings of low-fat and nonfat dairy in the Healthy U.S. and Healthy Vegetarian eating patterns; it also recommended cheese, yogurt, and milk in the newest addition to the guidelines — recommendations for infants and toddlers 0 to 2 years of age. Dairy was also acknowledged for its nutrient density, contributing to the intake of three nutrients of public health concern — vitamin D, calcium, and potassium. And tellingly, it noted that 88% of Americans could use more dairy in their diets, given those widespread nutritional deficiencies.

A missed opportunity
With dairy’s importance maintained and acknowledged by the committee, NMPF was largely pleased with the report. But the DGA committee still missed the mark when it neglected to include newer science on full-fat dairy products.

Since the publication of the 2015 DGAs, additional science that further supports full-fat dairy has been published. This growing body of evidence finds that dairy consumption, regardless of fat content, is not linked to a higher risk of cardiovascular disease, coronary heart disease, or stroke and, in some cases, was even linked to a lower risk. A recent food pattern modeling study found it possible to fit whole- and reduced-fat dairy into a healthy diet while staying within the DGA recommendations for calorie limits and no more than a 10% saturated fat intake.

NMPF has participated in public meetings, submitted written comments, provided oral comments to the Advisory Committee and the United States Department of Agriculture (USDA) and the United States Department of Health and Human Services (HHS) staff, as well as drumming up grassroots support through a call to action; every one of these activities kept dairy farmers in the thick of the process, greatly improving the chances for positive outcomes. The call to action rallied nearly 200 dairy advocates who commented on the scientific report, an involvement that created a strong, pro-dairy narrative that reaffirmed dairy’s positive role in the diet.

Congress has even stepped in, writing a bipartisan letter led by Reps. Anthony Brindisi (D-NY) and Glenn “GT” Thompson (R-PA) to the secretaries of USDA and HHS. The letter urged the agencies to consider the most recent nutrition science and health research on the effects of dairy fat when finalizing the 2020 guidelines.

The DGAs are set to be released at the end of this year or by the beginning of 2021, bringing an end to this two-year journey. The guidelines are updated every five years and have significant implications for numerous government policy areas, including what milks can be offered in the school lunch program. Dairy remains hopeful that the latest science will ultimately be included in the guidelines; if and when they are, it will be a tribute to the hard work producers and their allies have done. 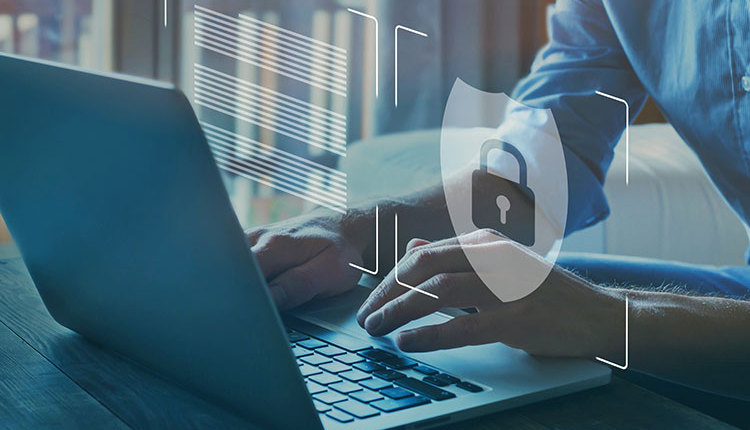 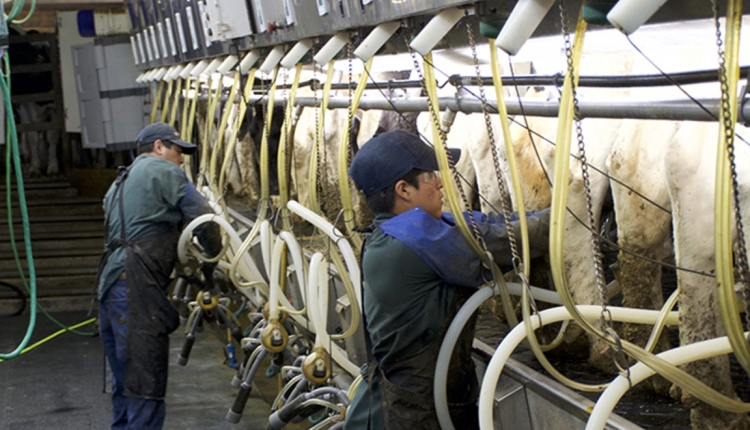