CLASS III FUTURES CONTRACTS SLIPPED about 40 cents to settle at a $17.80 average for April-to-December contracts during March trading on the CME. Those contract values were still higher than the $17.25 early-February average. October topped the group at $18.34.

DURING THE MONTH, CLASS IV followed suit falling about 40 cents to a $15.90 average for the final nine months of the year. Again, like Class III, those values were higher than January and February trading activity.

RABOBANK’S FORECAST HAS MIRRORED the markets. Class III milk prices would start the year at an $16.08 per hundredweight (cwt.) average and climb to $17.57 in the second quarter and remain supported at an average of $17.73 for the second half of the year.

CLASS IV PRICES SHOULD BEGIN the year lower at $16.64 per cwt. and climb to $16.12 by the final quarter of the year. To learn more, turn to page 219 and read Ben Laine’s Milk Check Outlook.

AFTER CLIMBING FOR EIGHT BIWEEKLY SESSIONS, the bundle of dairy products traded on the Global Dairy Trade platform fell 3.8%. This was the first downturn dating back to November 2020.

GLOBAL DAIRY DEMAND REMAINS STRONG. However, a global shipping container shortage and logistic quagmires have stymied dairy’s sales opportunities. As a result, January’s U.S. dairy exports started the year down 5% on a volume basis, and down 9% on value.

EVEN SO, CHINA’S DAIRY PRODUCT IMPORTS started the year as strong as ever. The world’s largest dairy product importer purchased 10.6% more whole milk powder than last January and February. Skim milk powder imports leapt a remarkable 38.8% during the same time.

THOSE SALES HOLD IN A DELICATE BALANCE as reports have surfaced that the lethal pig disease, African Swine Fever, has made a resurgence. In 2019, the world’s largest hog producer cut it’s herd by an estimated 40%. Should this happen again, whey powders and soybean prices could be impacted as both are major feeds for hogs.

THAT DEMAND WILL BE IMPORTANT as U.S. milk production showed no sign of slowing in February. When adjusted for leap year, milk output was up 2% that month with the dairy herd up 81,000 cows.

BUTTERFAT LEVELS CONTINUED TO CLIMB nationally as all but one month posted gains last year. In all, five months were over 4% butterfat paced by December’s 4.13%, which was up from 4.06% one year earlier.

PROTEIN LEVELS climbed in eight of the past ten years, peaking at 3.203% in 2020 in the Central Federal Milk Marketing Order. From 2000 to 2010, milk protein levels had been relatively flat in the ten-state order.

THE FARM WORKFORCE MODERNIZATION ACT was passed by the House of Representatives on March 18. The labor bill provides opportunities to address dairy’s ongoing workforce crisis. While passed in the House, much work has to be done in the Senate to secure it’s passage 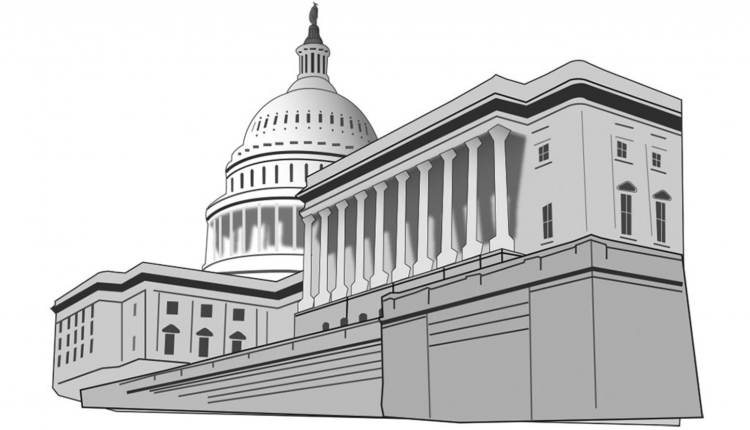 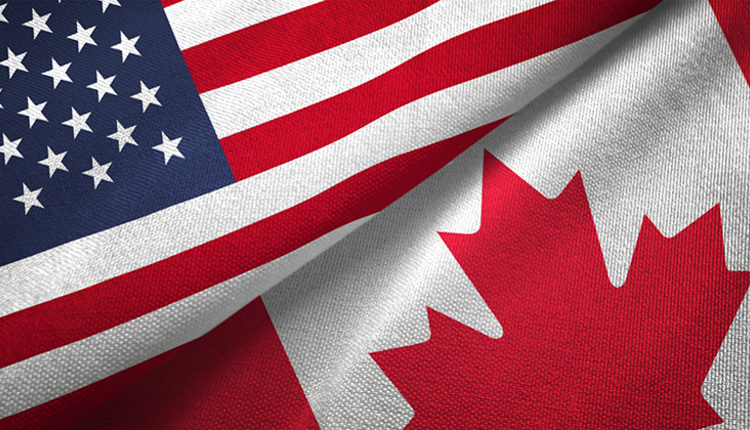