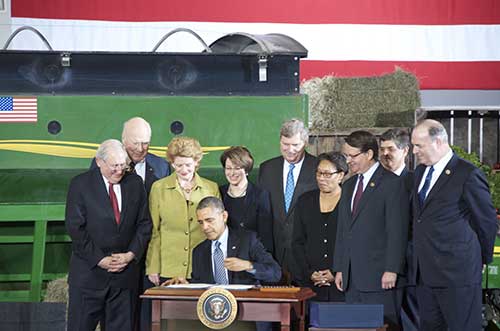 Webinar: What does the farm bill mean to dairy? presented by Scott Brown, farm bill adviser