Put that plan in writing 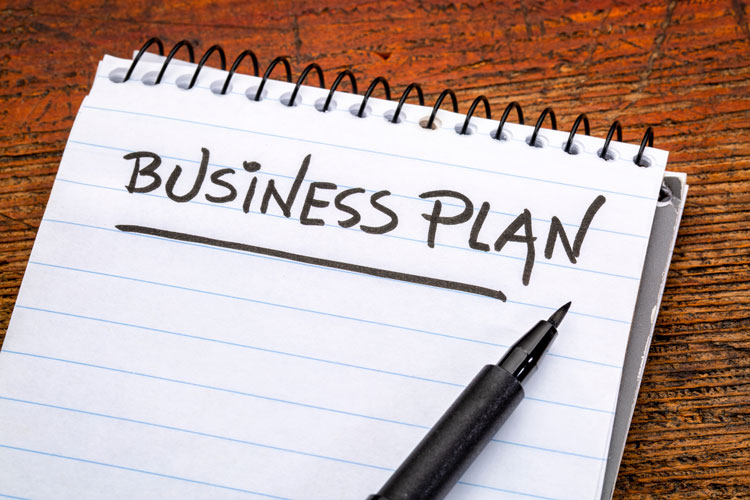 When Pennsylvania dairy producer Jason Frye returned to the farm after working 20 years in the technology field, he was looking for the best way to make their 40-cow herd work in today’s economy. Fueled by his parent’s dairy experience and discussions with others in the dairy industry, Frye and his brother created a plan for the future of their farm that included a creamery and a tourism business.

Frye and his brother are the eighth generation on the family farm, and they thought hard about what it would take to transform this farm into a business that could support another seven generations. “That is what influenced us to put together a business plan,” Frye shared during a Center for Dairy Excellence “Cow-side conversations” podcast.

He emphasized the value they found in having a plan in writing.

“It’s been huge for a couple of reasons,” he said. One of the biggest reasons, he shared, is that they were able to rapidly take advantage of programs, including the proposal for a grant they received.

It also proved to be beneficial when they were ready to pull the trigger on stage two of their expansion and make a big financial investment. When they sat down with their lender, they showed their plan and benchmarks. “That made their decision to partner with us as a lender very easy,” he said.

“It’s the only way to hold yourself accountable,” Frye added. “Business plans help you buffer when and how you spend money.”

“I don’t think it takes a lot to write your business plan,” he shared. Their plan started out as discussions during morning milkings and notes written down on a paper towel. “It doesn’t have to be something huge,” he said.

“A written plan allows you to benchmark yourself in a very honest fashion, but it’s not easy to do,” Frye said. “I think dairy farmers in particular sometimes have a very hard time treating their business like a business because we have a habit of thinking of it as a lifestyle. And I don’t mean that in a bad way. I mean that in a really good way. But sometimes we need to look at it through some set of metrics.”