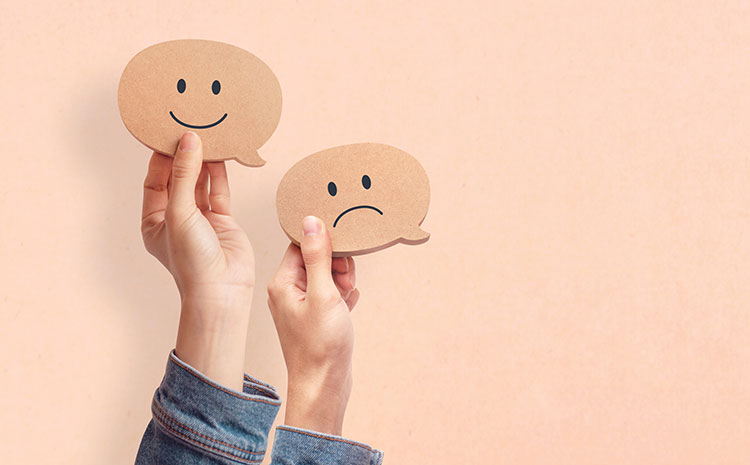 Like all strategies animal activists use to promote their cause, the hot-button issue of Colorado Ballot Initiative 16 is designed to pull at consumers’ emotions more than it relies on science-based facts or economics. The title of the proposal in itself aims to be emotional: Protect Animals from Unnecessary Suffering and Exploitation, abbreviated PAUSE.

The proponents of the petition argue that “unnecessary suffering and exploitation” encompasses livestock procedures such as artificial insemination, transrectal palpation, and slaughter before an animal has lived one-quarter of its supposed natural lifespan (defined in this initiative as 20 years for cattle). Although farmers and ranchers understand these are common, helpful tools to advance animal welfare in an efficient food production system, the activists behind the proposal aim to portray them to consumers as terrible, criminal violations.

The legislative process has been used by activists for decades to push their emotional agenda, said Hannah Thompson-Weeman of the Animal Agriculture Alliance on the June 2 Hoard’s Dairyman DairyLivestream sponsored by Select Sires.

“These bills are frequently under the guise of animal welfare, and if you don’t have a lot of experience in animal agriculture, maybe you might believe that they are doing the right thing and they are helping animals or reducing animal cruelty,” she said.

“But that’s not what it’s actually about for these organizations. It’s about reducing efficiency, driving up costs, and ultimately making it more difficult for farms to operate in hopes that farms will go out of business, reduce the amount of animal products that are available, and make them more expensive for our consumer.”

Though it may be framed as a welfare issue, that truly doesn’t matter to these groups. “For who we’re talking about here, it’s not about how the animals were raised; it’s not about what we’re doing and what the standards are,” Thompson-Weeman continued. “If, at the end of the day, our industry exists, that is something they do not believe is acceptable.”

When emotions go too far

The Animal Agriculture Alliance has profiles on more than 175 organizations that work to end animal agriculture and is well-versed in their strategies. A strong emotional response is their bread and butter.

Examples are seen in how they may refer to “rape” in dairy cows, use the term “holocaust,” or compare children separated from their parents at the Mexican border to how calves and cows are separated. Fortunately, that’s not always a good strategy because most people see right through that, Thompson-Weeman said. “That does tend to get pushback from reasonable people who do see that as offensive to human beings who have suffered those types of incidents.

“I think that’s the type of messaging that, if they do continue using it, just erodes them as being reasonable by the average person,” she concluded.

To watch the recording of the June 2 DairyLivestream, go to the link above. The program is also available as an audio-only podcast; click here to listen or download.