Will USMCA work for dairy? 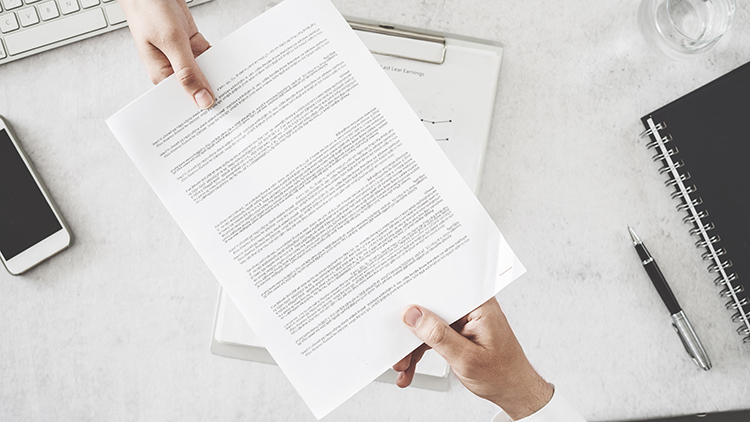 The United States-Mexico-Canada trade agreement (USMCA) that went into effect last year was the first multilateral trade agreement among the North American countries to explicitly address dairy trade between Canada and the United States. As such, the dairy industry has had a keen eye on the resulting trade numbers as a measure of the agreement’s success.

During the June 30 Hoard’s Dairyman DairyLivestream, American and Canadian trade experts weighed in on the initial impacts of the agreement and the successfulness of USMCA.

“Were we successful or not? I don’t know. This was the first time that we’ve had a chance to have a conversation with Canada about that,” shared Gregg Doud, the former Chief Agricultural Negotiator for the U.S. Trade Representative who reported directly to the executive office of the president of the United States during USMCA negotiations. “How long does it take before you know if you got it right or not in a negotiation like this? In my estimation it’s about 10 years. It takes a long time before you know whether you got it right or not and what mistakes you may or may not have made.”

However, a recently initiated dispute by the U.S. related to the allocation of dairy tariff rate quotas (TRQs) in Canada provides a first benchmark for measuring the success of the agreement.

“From my perspective, we all understand the importance of getting this relationship right between the U.S. and Canada on dairy, but to me almost more important is whether this dispute mechanism is going to work,” Doud emphasized.

He continued explaining that the question posed in the title of this article, “Will USMCA work?” boils down to the answer of this dispute. If the legal mechanisms knit into the agreement work to resolve trade disputes, the agreement will be a success.

To watch the recording of the June 30 DairyLivestream, go to the link above. The program recording is now also available as an audio-only podcast on Spotify, Google Podcasts, and downloadable off of the Hoard’s Dairyman website.

Even young farmers can use an estate plan
By Maggie Gilles, Kansas dairy farmer