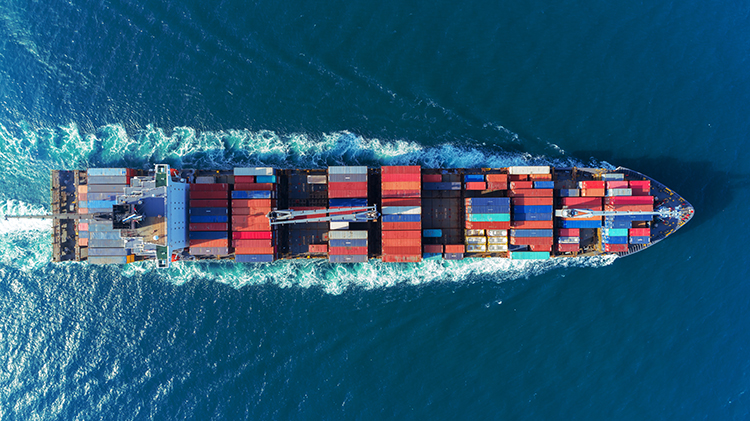 In the same era that all farmers are consistently being called upon to produce more food to meet the nutritional needs of a growing world population, U.S. dairy farmers are often dealing with depressed milk prices due to an abundance of product on the market.

How can these conflicting problems be solved?

That relies on better mechanisms for coordinating supply growth and consumption growth, said Cornell University agricultural economist Andy Novakovic on the August 4 Hoard’s Dairyman DairyLivestream. He explained that he believes this to be best served by the industry, as opposed to the government, taking initiatives to make sure production growth doesn’t leap ahead of consumption growth.

“That’s not a tall task. There are other industries that do that better than we do,” he said. “It doesn’t require a government edict. It does mean you don’t always get to do what you want to do because that’s what coordination requires.”

More coordination between supply and demand will help support dairy farmers as their product is able to enter new, growing markets, he emphasized. That will require understanding where consumers are and what they need, dairy product innovation here at home, and successful trade relationships.

Trade is critical since most population growth will be occurring in places where dairy production is not extremely significant or even feasible due to the hotter environments, specifically sub-Saharan Africa. However, that is a complicated discussion to have when world leaders, such as those at the United Nations (U.N.), must also consider a country’s local economy and food security.

“If you’re sitting within a U.N. food system . . . you have to have that conversation and a balance between what those countries that already produce milk really well can do in terms of exporting to countries where the food is needed and the nutrition is needed, and nurturing the local industries,” said Judith Bryans. Bryans is the chief executive of Dairy UK and a past president of the International Dairy Federation, which connects the dairy industries of over 45 countries worldwide.

Working together through those details to determine how both local production and imports can get nutritious dairy foods to growing populations will be critical, she believes. “I like to think of trade as increasing food security because you can’t put all your eggs in one basket,” Bryans said. “We need both local industry and importers and exporters.”

To watch the recording of the August 4 DairyLivestream, go to the link above. The program recording is also available as an audio-only podcast on Spotify, Google Podcasts, Apple Podcasts, and downloadable from the Hoard’s Dairyman website.

The next broadcast of DairyLivestream will be on Wednesday, August 18 at 11 a.m. CDT. Each episode is designed for panelists to answer over 30 minutes of audience questions. If you haven’t joined a DairyLivestream broadcast yet, register here for free. Registering once registers you for all future events.

Is there a place for FMMO modernization?
By Katelyn Allen, Associate Editor