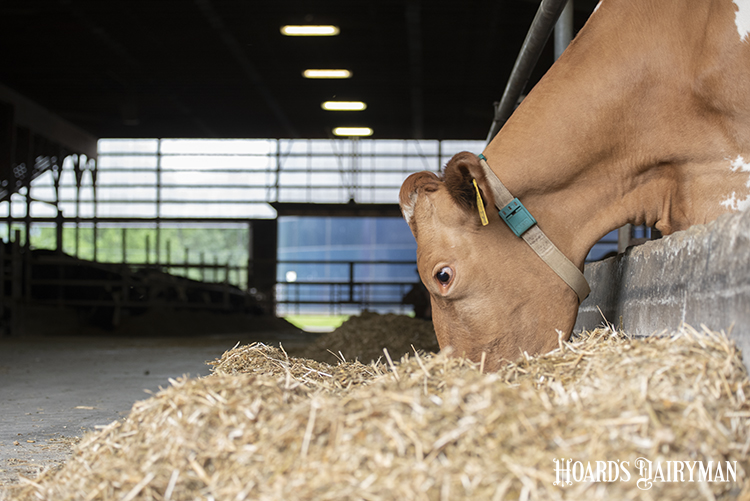 From drought in the West to rain in the Northeast, the 2021 crop year created challenges for farmers across the country. That’s being reflected as this year’s corn has been ensiled and, in some cases, starting to be fed out.

Issues with feed quality often first become clear on the farm in milk production, and that has even occurred already, said Chris Wolf on the December 8 Hoard’s Dairyman DairyLivestream.

“Nationally, milk production per cow was actually down, year-over-year, in October,” the Cornell University agricultural economist pointed out. “It was only down 6 pounds for the month per cow, which is not much, but still, the trend is upward growth.”

The situation was much worse when drilling down on areas that experienced serious concerns getting a crop — let alone a desirable, high-quality one — out of the field. “In many states that had been suffering from drought, milk per cow was actually down 25 to 45 pounds per cow in October over the previous year,” he said of monthly milk flow per cow. “So, we are seeing some feed issues show up there,” he continued. “It’s definitely having an effect.”

The U.S. is not alone in its milk production slide. Numbers in New Zealand and the European Union, two other powerhouses on the global dairy stage, are also down for various weather and regulation reasons. “The point is that milk supplies have been tightening, and butterfat in particular has been tight,” Wolf noted.

Since feed is generally the largest expense in dairy farming, milk prices tend to follow feed prices with a bit of a lag. Coupling that with declining milk supply has resulted in Class III and Class IV contracts for next year trading fairly high so far. “At the current time, we would forecast that 2022 should be a pretty decent farm milk price year.” Wolf said.

Of course, that depends on farms having put up enough feed for their cows to capitalize on that opportunity. That may be easier in some places than others.

To watch the recording of the December 8 DairyLivestream, go to the link above. The program recording is also available as an audio-only podcast on Spotify, Google Podcasts, Apple Podcasts, and downloadable from the Hoard’s Dairyman website.

Re-register to continue receiving updates in 2022

The next broadcast of DairyLivestream will be on Wednesday, January 19 at 11 a.m. CDT. In the new year, we will be moving to a new system, and you will need to re-register to continue receiving email updates and links to the webcasts. Please note that your current links will become inactive starting in 2022. You can sign up here now. Re-registering once will sign you up you for all 2022 and future events. 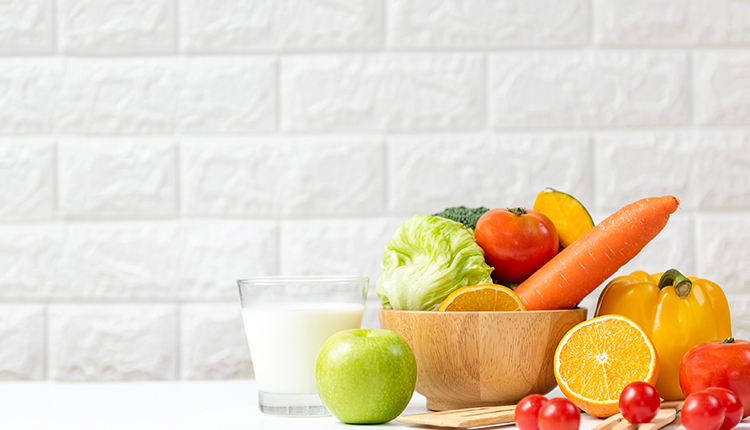 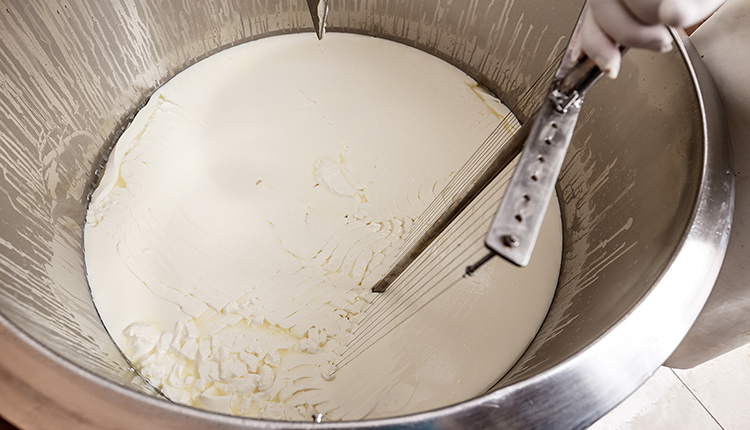