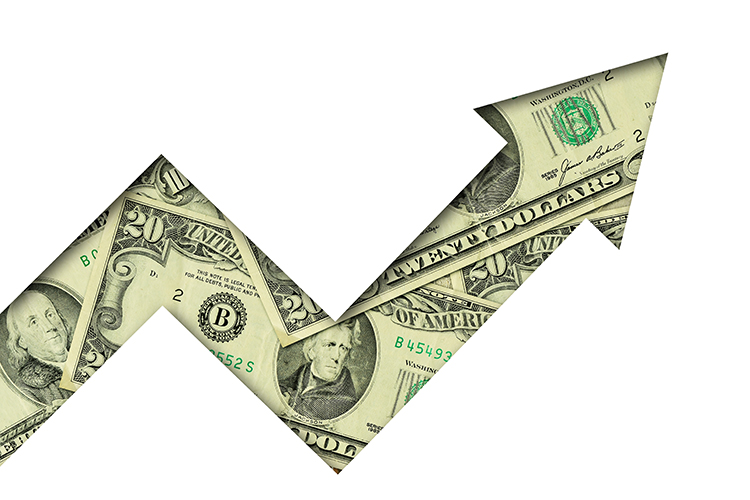 In the U.S., milk production also has been hitting a wall as high input prices and poor quality forage in some regions have contributed to slowed milk production. As this situation is unfolding, global demand for dairy products has been strong.

Given these metrics, what might be in store for milk prices in the coming year?

Milk futures moved up sharply during CME trading from November 1 to December 17. Class III futures rose $1.15 to reach a $19.70 average per hundredweight (cwt.) for the bundle of January to November 2022 contracts. Class IV futures climbed even higher, gaining $1.90 per cwt. on those same monthly contracts to reach a $20.60 average.

The All-Milk price was pegged to be $20.75 for the upcoming year. That was up 50 cents per cwt. over the prior months outlook, according to projections by USDA economists in the latest World Agricultural Supply and Demand Estimates, which was released on Thursday, December 9.

Two foundations for USDA’s estimates were an $18.15 Class III and a $19 Class IV. However, markets once again rose higher after the December 9 release of the World Agricultural Supply and Demand Estimates. The Class III CME average climbed 25 cents and the Class IV jumped 50 cents in just six trading days. In all likelihood, USDA will once again raise its All-Milk Price forecast in its January 2022 report.

“Dairy markets are teetering at levels not seen since 2014,” wrote Rabobank economists in their December 2021 Global Dairy Quarterly Q4 2021 outlook. Milk production in the Big 7 exporting regions is expected to decline by 0.3% versus last year’s high comparable. This is the first quarterly year-over-year decrease since 2019.

“There is no improvement in the EU or U.S. milk production yet, and the weather in New Zealand has stayed sub-optimal,” wrote Nate Donnay with StoneX. “We’re in a supply driven market, and there is no sign that supply is getting better . . . yet.

“The sharp rise in commodity prices will feed through to the farm gate and push milk prices significantly higher in Q1,” continued Donnay in the December 9 Udder Intelligence. “The models say milk prices will be strong enough to generate some milk production growth in Q2/Q3, which should put some downward pressure on the market, but that feels a long way out there still.”