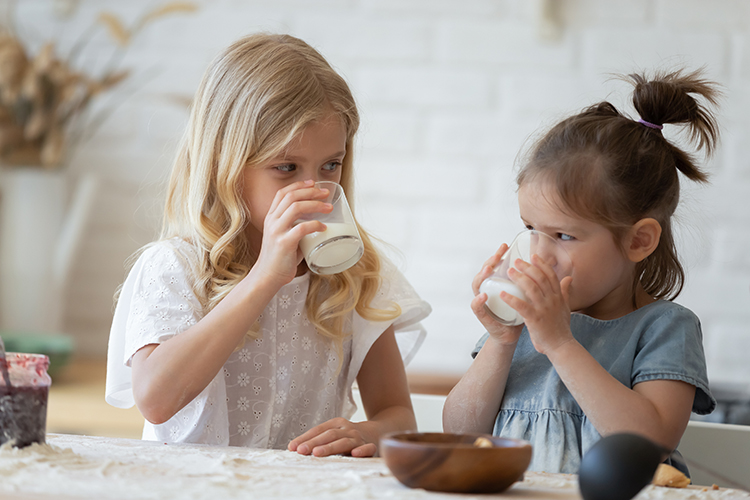 When it comes to dairy, all involved are doing their part to ensure milk meets the highest safety standard and that antibiotic resistance is held at bay.

How do we know that’s true?

Only 451 milk samples from a total of nearly 3.9 million tested positive for an animal drug residue . . . the code word for antibiotics in milk. That ratio of positive samples set a new industry record at 0.001%. In those rare cases where a load of milk tests positive for antibiotics, the entire load milk is rejected for human consumption and does not enter the human food chain.

The data for the report comes from the National Milk Drug Residue Database and the entire system dates back to 1994. The system’s testing mechanism includes all Grade A milk, which now represents 99% of the U.S. milk supply.