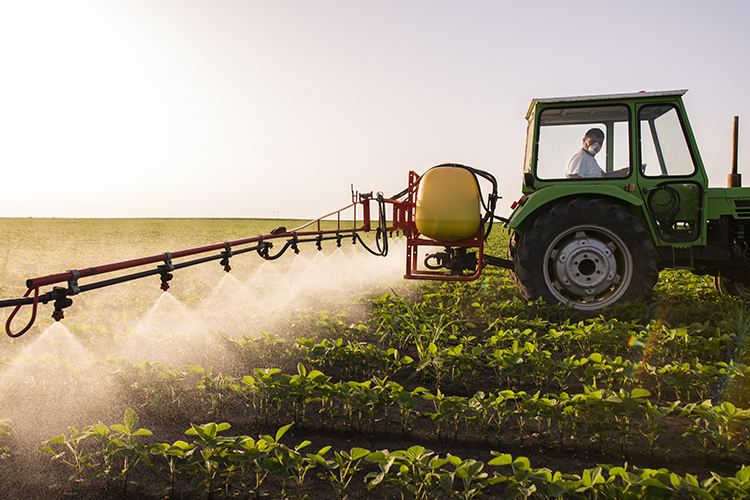 Inflated fertilizer prices are just one of the exacerbated input costs farmers are dealing with as we enter a new year and season. The American Farm Bureau Federation reported that in some areas of the country, farmers are seeing prices for fertilizer up 300%.

Higher costs for raw ingredients of nitrogen, phosphorus, and potassium are certainly at the top of the conversation of why this is happening. In a Market Intel, Farm Bureau economists Shelby Myers and Veronica Nigh noted that ammonia, liquid nitrogen, urea, both diammonium and monoammonium phosphate, and potash prices are all up at least 100% compared to September 2020. But this is far from the only factor making fertilizer more expensive, with global demand, trade issues, energy costs, and, of course, distribution problems all wreaking havoc on the system as well.

Just like the crops it nourishes, fertilizer and its ingredients are often traded on the world market. China is the world’s top producer of nitrogen and phosphorus, while Canada produces the most potash. And although the U.S. is the third largest producer of fertilizer in the world, it relies on imports of all three nutrients to meet full demand and is subject to pay global prices and transportation costs. Myers and Nigh outlined that trade issues including anti-dumping cases filed by U.S. fertilizer manufacturers and sanctions have forced the U.S. to find other sources of raw ingredients, typically with greater transport costs.

Further, U.S. farmers have been able to use less fertilizer over recent decades, even when planting more crops, thanks to better technologies and practices. This is not the case in other countries, where fertilizer use and demand has risen.

The processes necessary to convert raw materials into a farm fertilizer have also gotten more costly, the economists continued. Natural gas is used to produce anhydrous ammonia from nitrogen, and the authors explained that natural gas prices have spiked as much as 300% in some places. Phosphate-based fertilizers also require expensive, electric equipment to surface mine phosphate rock. These factors make for challenging business decisions at plants that may have just been working to get caught back up on critical maintenance that was delayed while COVID-19 precautions were implemented, Myers and Nigh said.

Farmers who have been able to place fertilizer orders may very well have experienced the last nail in the coffin of higher costs: delayed supply chains. More expensive fuel, truck driver shortages, weather events, and clogged distribution lines as more consumers order goods for delivery have all put a strain on getting supplies in a timely manner.

The elevated prices seen for fertilizer are expected to persist through planting, the authors concluded. Each farm will have to sharpen the pencil on their cropping plan to find an approach that makes the most sense this year.