EVEN THOUGH CLASS IV LEADS THE WAY, Class III futures also have made significant movement during that same time frame, climbing $2.03 to reach a $20.56 average for the first 10 months of the new year.

MARKETS DROP OFF toward the end of the year, with November and December Class III futures averaging $19.80 per cwt; Class IV at $20.85.

BUTTER BOUNDED toward a four-year high in early January due to strong domestic demand, holiday orders, and robust export sales. Throughout December, butter added 50 cents to reach $2.49 per pound on January 3 . . . by January 6, that price leapt to $2.74-1/4.

BUTTER AND CLASS IV HAVE BEEN LIFTED by strong international demand. Until recently, U.S. prices had been under those from both New Zealand and the EU. November U.S. dairy product exports surged 17%.

WHOLE MILK NETTED $3.66 per gallon in 2021, according to data collected by federal milk market administrators. This was the highest total since the record year of 2014 that posted a $3.84 watermark.

COSTS WILL EAT AWAY at the higher milk checks. “High milk prices won’t look as good as they have in the past, as rising costs and difficulties in processing and marketing continue through the new year,” said Roger Cryan. “They will sure beat the alternative, though.” For more, turn to page 50.

RAPID GROWTH IN THE MONEY SUPPLY, shown in the chart below, has overheated the economy, resulting in many of the bottlenecks and supply shortages. The end result has been a 40-year high inflation rate.

AN INTERNATIONAL TRADE PANEL sided with the United States in a dispute over dairy trade with Canada. It found that Canada allocated between 85% and 100% of its TRQs to processors or “further processors.” For more on that clear violation of the USMCA, turn to page 60.

GRUYERE IS A COMMON FOOD NAME, ruled a senior judge of the United States District Court for the Eastern District of Virginia. In rendering that ruling, Senior Judge T.S. Ellis III upheld the August 5, 2020, precedential decision by the U.S. Patent and Trademark Office’s Trademark Trial and Appeal Board. This reaffirms that U.S. cheesemakers can create and market cheese under the common name of Gruyere. 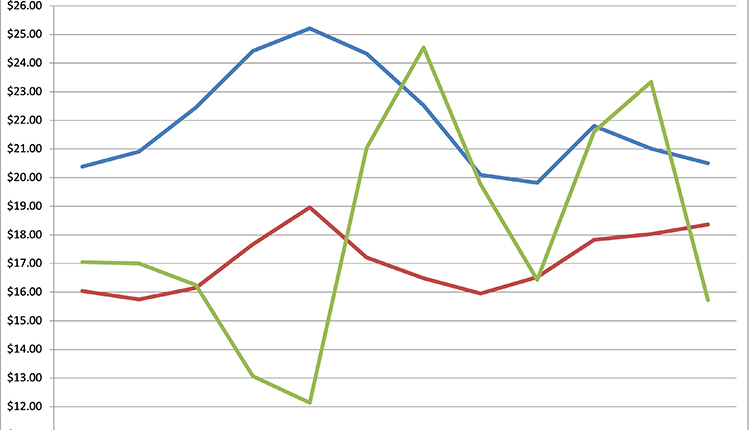 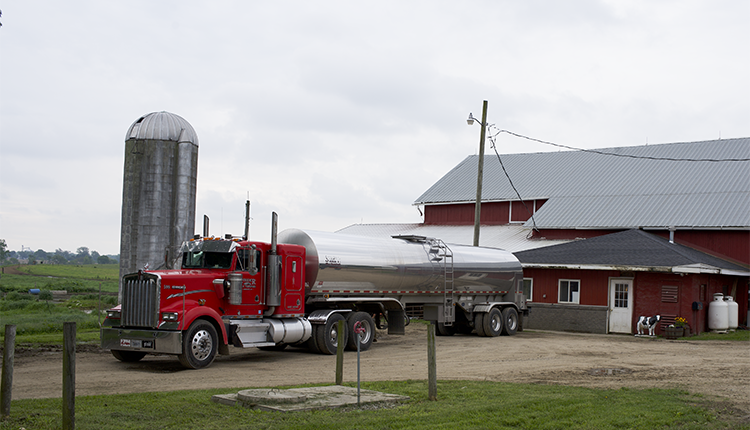