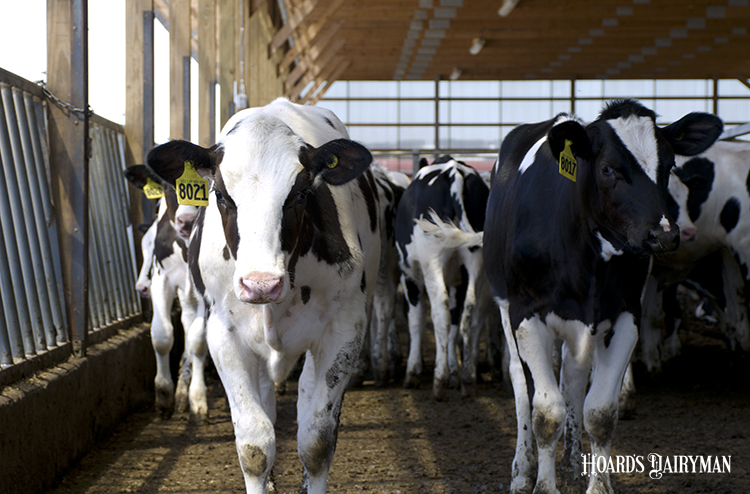 January 2022 was the third straight month that U.S. milk production declined — milk pounds down 1.6% compared to last year represented the largest year-over-year loss in nearly 18 years. Not unrelated, milk price futures and projections continue to look upward. Relying on history and simple supply and demand, we can predict that it’s only a matter of time before dairy farmers respond with more milk.

That might be more difficult this time around, though. Milk per cow has seen some hits due to feed availability and quality, total cow numbers have been declining, and there aren’t as many heifers entering the pipeline, either.

First to cow numbers. In addition to total production, January was also another down month for the national dairy herd, which has contracted by 139,000 head since peaking last May. There were 5,000 fewer dairy cows in January just compared to December.

On the February 24 Hoard’s Dairyman DairyLivestream, (sponsored by AMS Galaxy USA) dairy market analyst Phil Plourd explained the heifer numbers that are exacerbating that shrinkage in the milking cow herd.

“When gender-selection breeding and sexed semen came into vogue, our heifer numbers over the years got really aggressive and peaked on the January 2016 inventory report at 4.8 million head,” Plourd began. That meant 52% of the national dairy herd was heifers, which was an all-time high. “We kind of had a moment where, wherever you turned around, you could find a dairy heifer. They were cheap; they were all over the place.”

With this influx, producers began looking more closely at their heifer inventories and often found too many, which has contributed to a rise in alternative breeding strategies in the last few years. Consider that 2017 was the first year that more than 2 million units of beef semen were sold in the U.S. In 2020, beef semen sales totaled 7.2 million units.

That’s had the intended effect. “In the January report this year, the population was down to between 4.4 and 4.5 million head,” Plourd shared.

Those lower replacement numbers indicate the national milking herd is not likely to be climbing any time soon, which will remain an influence on total milk output.

“When it comes to how quickly we bounce back on the milk production side, you can’t just snap your fingers and find 50 heifers the way you could three, four, or five years ago,” Plourd said. “That’s definitely a constraint on speed of growth.”

To watch the recording of the February 24 DairyLivestream, go to the link above. The program recording is also available as an audio-only podcast on Spotify, Google Podcasts, Apple Podcasts, and downloadable from the Hoard’s Dairyman website.

The next broadcast of DairyLivestream will be on Wednesday, March 23 at 11 a.m. CDT. In the new year, we have moved to a new system, and you will need to re-register to continue receiving email updates and links to the webcasts. You can sign up here now. Registering once will sign you up you for all future events. 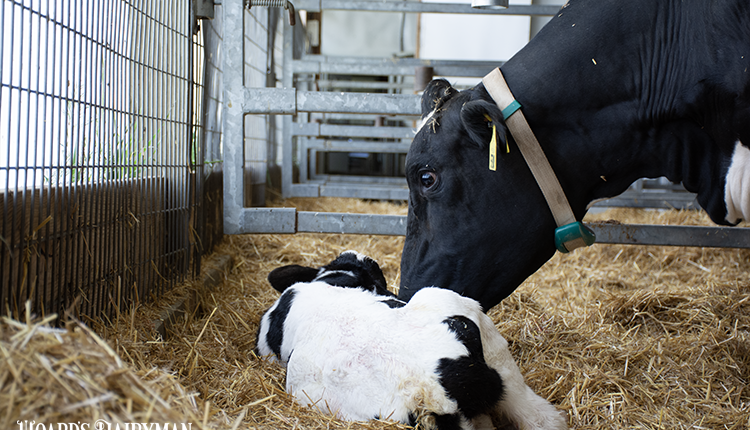 What I have learned about working in dairy
By Katelyn Allen, Associate Editor