The who’s who of global dairy trade today 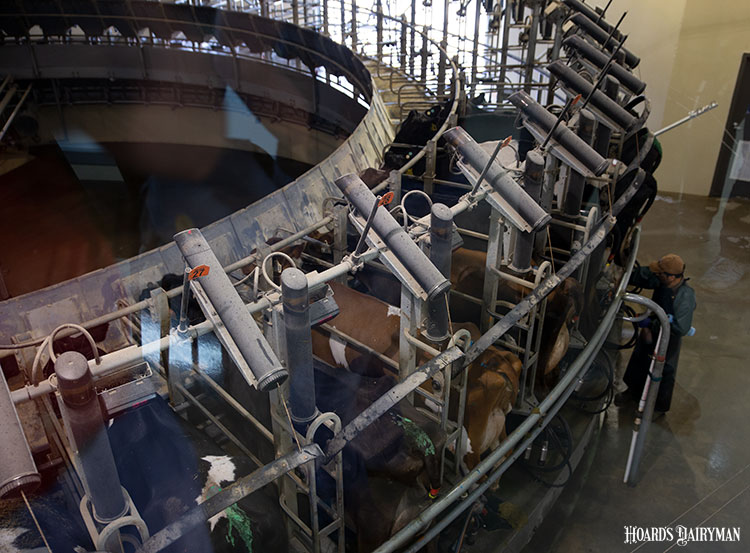 Will global dairy demand outpace growth over the next decade? Dairy economist Mary Ledman predicts that it will.

During a panel discussion at the Professional Dairy Producers of Wisconsin (PDPW) Business Conference, Rabobank’s Ledman forecast that milk supply growth around the globe will be minimal over the next decade, while prices will remain elevated. She expects both the United States and European Union to grow in production, but it will happen at a slower rate in Europe due to environmental and sustainability constraints being placed on the Netherlands and potentially other countries.

Meanwhile, Ledman sees demand for global dairy products growing about 3% annually from 2020 to 2030. By the end of this decade, it appears that three regions – China, Southeast Asia, and Africa – will account for over 60% of global dairy demand. Demand in these regions will be largely driven by population growth and increased per capita consumption.

Ledmen predicts there will be a 20-million-ton shortage between supply and demand by 2030. While some may worry about dairy alternatives displacing our products, she doesn’t see that as a big threat. “There is enough world demand for dairy proteins,” she noted. “We need all the protein we can get.”

The world leader in both milk production and consumption is India. Cows and water buffalos in this country make 200 million metric tons of milk annually. However, roughly half of this milk never reaches a pasteurizer.

The European Union follows behind in second, with 160 million metric tons of annual production. In third place is the United States, with 100 million metric tons. Among all countries, the U.S. leads the world when considering milk that actually enters the human food chain and can be sold via modern-day food safety standards.

While New Zealand and Australia are farther down the list on the production side, these two island countries are major players when it comes to exports. In fact, New Zealand exports 95% to 98% of its milk production annually, making it the largest dairy exporting nation in the world.

The European Union and the United States are involved in export markets, but to a smaller extent than New Zealand. That’s because both countries are home to large, affluent domestic markets. Last year, the European Union exported 15% of its dairy products, and 15% to 18% of U.S. milk is exported annually in the form of cheese, whey, and milk powder.

When it comes to milk buyers, China is by far the largest dairy importer. Mexico follows behind as a distant second.

The current situation in Ukraine and Russia is on many people’s minds, but Ledman does not expect that to have a negative impact on dairy prices. She believes prices have more of an upside risk than a downside risk currently. She said her position on this could change if China joined Russia in the conflict and we had to levy sanctions on China, where NATO nations would not export to the Asian country.

That could change the landscape, since China is a major importer that absorbs about 30% of global dairy trade. If New Zealand lost the ability to trade with China, for example, that would unleash a lot of milk powders on to other markets, namely Mexico, the next largest dairy importer and the United States’ biggest dairy market. Ledman does not anticipate that China will make this move, but she acknowledged that the possibility is out there.

What might another recession mean for dairy?
By Abby Bauer, Senior Associate Editor