A cliché is an overused word or phrase that can deviate from or even betray the word’s intended meaning. In some cases, clichés are used so frequently that they become unnoticeable in day-to-day language. Yet most of the time, when you hear a cliché, you recognize it. I even catch myself falling into a cliché rabbit hole. For example, I found myself using the word “whatever” far too frequently. I’ll end sentences with this word or use it as a single-word response to a question and outside of the appropriate context. My kids also often start sentences with the word “wait” in exclamation or to catch my attention, but it drives me nuts.

Although I tested in the 33rd percentile for English language expertise 20 years ago after taking the Graduate Record Exam, I understand English well enough to recognize how I can communicate better. Hence, I’ve recently challenged myself to cease using the cliché “whatever” in day-to-day conversation.

In the dairy nutrition tribal language, clichés also come about. The word “variation” has taken on a cliché meaning, in my opinion, over the past decade.

Variation is a term intended to define a difference. This could be a difference attributable to one breed versus another breed, for example. A sentence may read, “There is variation in milk production due to breed.” Instead, though, the word variation has been used by us in the dairy nutrition world to describe vague things such as:

• A result or outcome that doesn’t fit with expectations.

• Data spread with moisture or nutritional value in samples over a wide range in time or circumstances.

The two examples here are different. However, in each case, the term variation becomes cliché and betrays the word’s intended meaning.

I often hear the phrase, “there is too much variation” with regard to an outcome that doesn’t track with expectations. This unexpected outcome may be a feed’s moisture value or nutrition analysis result. In this case, the phrase is cliché because the nutritionist is implying that the measured result does not accurately reflect the true feed moisture or nutritional value. There may be many reasons for this, but we need to first grasp what a single outcome means.

A single sample, such as a feed sample or one cow’s milk production on a given day, represents just a single estimate of a larger population. This population can be a herd of cows or a large feed pile.

Think of a single feed sample representing the feed pile like you would expect surveying one person at a sold-out football game to represent the opinion of the population in attendance at that stadium. The person is a single sample, and in this metaphorical example, we readily recognize that one person’s opinion does not represent the stadium.

The same is true for feed samples. With a single sample, we really don’t know if the feed analyzed by the lab actually represents the larger mass of feed fed that day or week. Instead, we have just a single estimate of what the feed value is, and we need to interpret the results accordingly. We really need more repetition to understand variation.

The need for more data

Dairy industry experts Norm St-Pierre and Bill Weiss studied and wrote about factors that contribute variation in feeds. They recommended increasing the feed analysis repetition to uncover meaningful variation, such as that due to different farms, crop types, or cuttings. These factors make sense, but variation can also be attributed to other economically impactful factors in purchased feeds.

Steering this article toward your bottom-line, we can uncover economically impactful variation in moisture and nutrient variations if we step up our effort. In fact, some have found nickels to dimes per hundredweight in margin potential that weren’t previously recognized.

To uncover purchased feed margin potential, we need a few observations in a meaningful period of time. Think of this like shooting your rifle three times instead of once when sighting in a new scope. With a few results in hand over a week or month, we can be confident in what the feed actually provides your herd. The results can be striking!

Stepping away from a single feed on your farm, at times we mine larger feed databases for insight. Generally, the mean and standard deviation for a feed is summarized for samples analyzed by a commercial laboratory. The samples represent the global or regional population of the feed, but large database summaries don’t necessarily represent the feed in your diet.

The mean and standard deviation of results for a database summary may actually cover over numerous different sources of variation such as vendor or crop year. For example, consider the following crude protein (CP) data table:

Vendor B clearly has higher protein soybean meal than Vendor A. However, if we summarized the lab database and did not account for the vendor, using the term “variation” to describe the 53% CP and 1.80 unit standard deviation would be cliché and less meaningful. I fell into this case when describing the population of data for canola meal during my talk at the California Animal Nutrition Conference.

Similarly, a recent Hoard’s Dairyman Intel article, “Dried distillers still remains variable,” published on January 24, 2022, described the standard deviation and spread to large commercial feed analysis laboratory data for corn dried distillers grains. In both cases, using the term variation is incorrect. However, there may be meaningful variation within the data just like the earlier example . . . if the data are evaluated differently and vendor or other meaningful influencing factors are accounted for.

The dollars and cents

With both of the variation cliché cases discussed here, there are economic opportunities rooted in a better understanding of what variation is and how to uncover it. In the months and years ahead, we will better uncover moisture or nutritional variation in forages and purchased feeds through nutrition program advances. This will be just like the value that can be recognized with daily milk weights relative to a monthly test result for your herd. With more repetition over a meaningful period of time, we can step up our management efforts and improve dairy business performance. 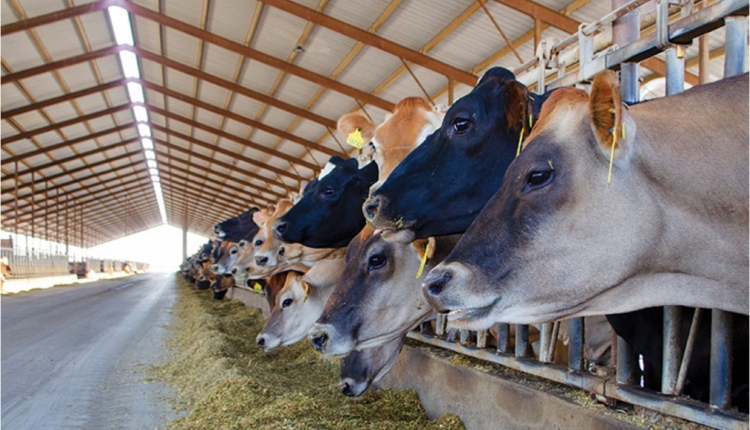 For subclinical hypocalcemia, it’s all about timing 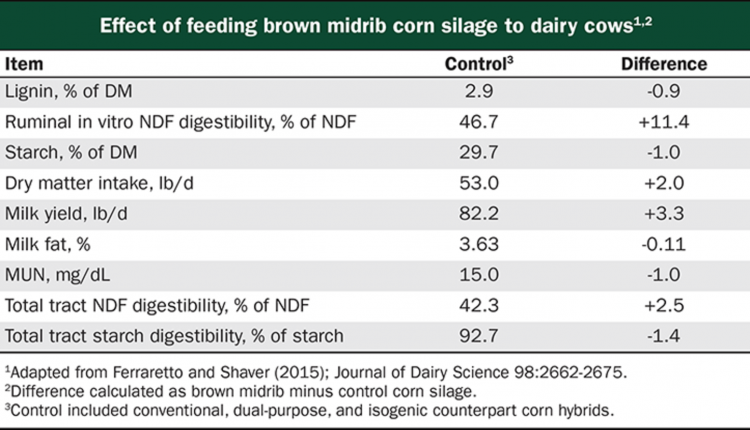 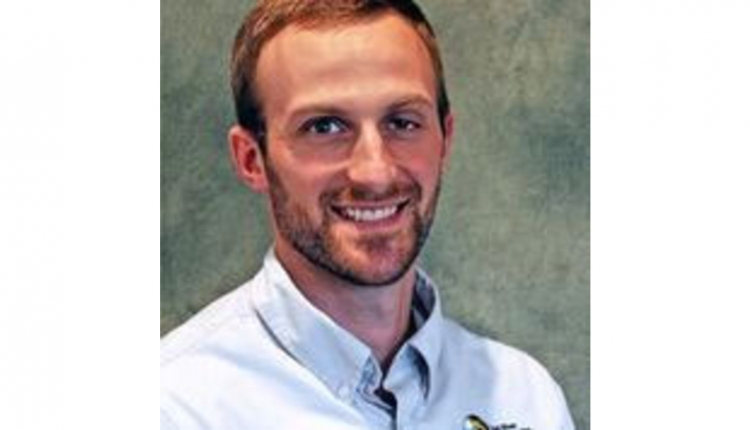 Features
How to feed your dairy herd under extreme volatility 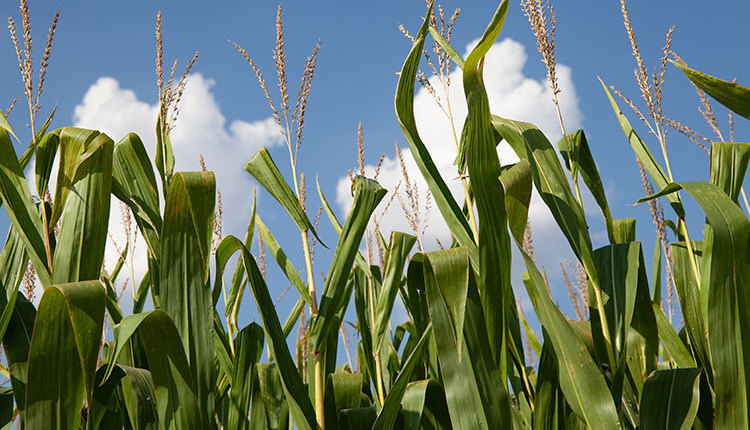