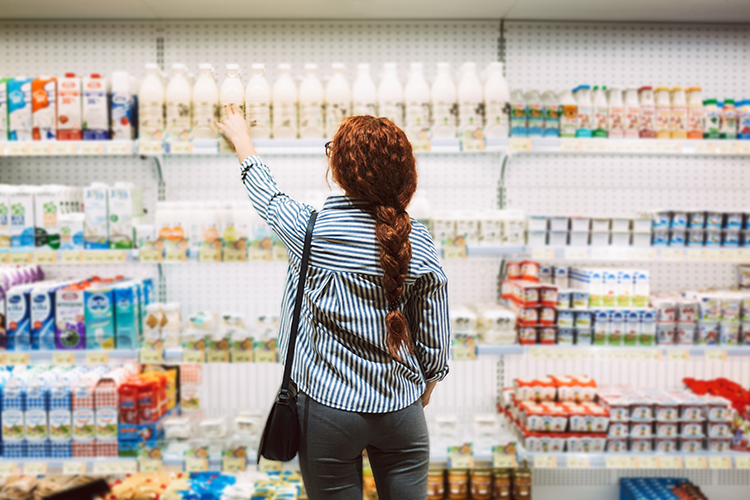 Bread and milk: two key foods that get snatched off grocery store shelves whenever an emergency seems to be looming. The majority of Americans rely on milk as a important meal time staple, and even impending hurricanes and snowstorms don’t change that. But will record inflation?

That’s the hot question as milk processors and grocery stores face higher costs and attempt to pass some of that on to consumers. Shoppers, though, are motivated to control costs to stretch wage dollars that aren’t rising as fast as store prices.

“They are already trading down from branded products down to private label, or shrinking the size of their purchases,” described CoBank’s lead economist for dairy and specialty crops, Tanner Ehmke, on the July 20 Hoard’s Dairyman DairyLivestream. It’s not known how that behavior may ramp up or stagnate if the Federal Reserve continues to raise interest rates to tighten consumer wallets.

The good news, of course, is that even if it’s different or smaller packages, shoppers are still buying dairy. It can still be considered an inelastic good; that is, one that doesn’t see a large shift in consumption even when prices swing up or down. There is research from Texas A&M that shows dairy products are not very responsive to price, noted Cornell University agricultural economist Andy Novakovic. He also built on Ehmke’s point, though.

“That doesn’t mean nobody cares,” Novakovic said. People may make that switch from a more premium brand to a store brand or buy smaller packages even though those cost more per unit because they simply can’t afford the full label price, he added.

Continued Ehmke, “It’s one of those basic, core items along with bread and rice. Not a lot of people are going to be wanting to avert away from those basic calories.”

Dairy’s nutrient profile plays a role in that demand, too. “It’s still an affordable protein, an affordable fat, when compared to other animal proteins, for instance. So, I think it’s going to be hard for people to deviate away from that,” Ehmke concluded. 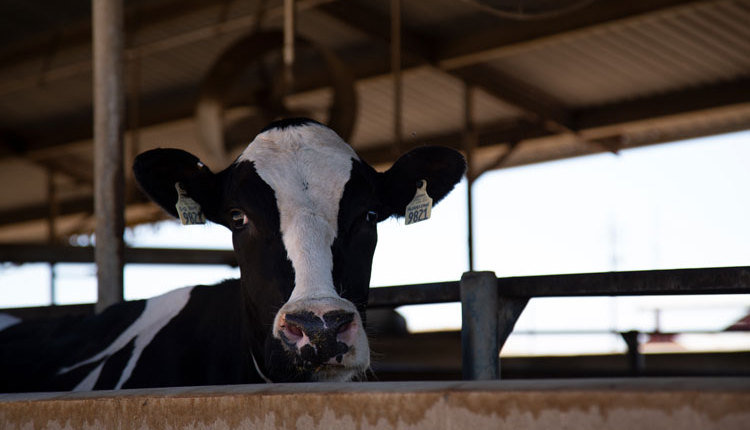