Jeff Ziegler, Ostrander, Ohio, received the Award for Meritorious Service given by the American Jersey Cattle Association and the National All-Jersey Inc. in ceremonies June 24, 2022, during the association’s 154th Annual Meeting in Portland, Oregon.

The Award for Meritorious Service is presented to an individual or family who has made notable contributions to the advancement of the Jersey breed and the livelihood of Jersey owners in the United States through research, education, development, marketing or other significant activities of the allied dairy industry.

For the past 38 years, Ziegler has been responsible for developing the Jersey sire program at Select Sires, located in Plain City, Ohio. In 1987, Ziegler began his career as a sire analyst and manager of the Select Mating Service and the colored breed evaluation and bull procurement program at Select Sires. At that time, the cooperative was sampling only 10 young bulls. Ziegler helped Select Sires develop the Aggressive Reproductive Technologies (ART) program. The cooperative now samples more than 60 young Jersey bulls each year. He currently serves as the vice president of dairy cattle breeding.

Ziegler’s impact on the Jersey breed can been seen in the bulls he acquired and helped develop at Select Sires. He selected and acquired Mason Boomer Sooner Berretta shortly after he became a sire analyst. Berretta was the breed’s top Production Type Bull in July 1993 and stayed at the top of the list until August 1998. He is the most heavily used Jersey sire of all time and has been credited as an influencer for increased protein production in the breed. In addition to Berretta, Ziegler acquired other breed changing bulls such as: Soldierboy Boomer Sooner of CJF, Highland Magic Duncan, Sooner Centurion, Lester Sambo, All Lynns Louie Valentino as well as others who have influenced and changed the breed.

Beyond his job, Ziegler has impacted the Jersey breed by serving on the AJCA Type Advisory committee and the All American Show committee. He currently chairs the dairy sire committee of the National Association of Animal Breeders and has been a member of its inherited biochemical defect committee which oversees and investigates negative genetic recessive traits and biochemical defects. He has judged national shows as well as shows in South America and Australia. Ziegler earned a degree in dairy science in 1985 from The Ohio State University.

The American Jersey Cattle Association was organized in 1868 to improve and promote the Jersey breed. Since 1957, National All-Jersey Inc. has served Jersey owners by promoting the increased production and sale of Jersey milk and milk products. For more information on its programs and services, visit www.USJersey.com or call 614/861-3636. 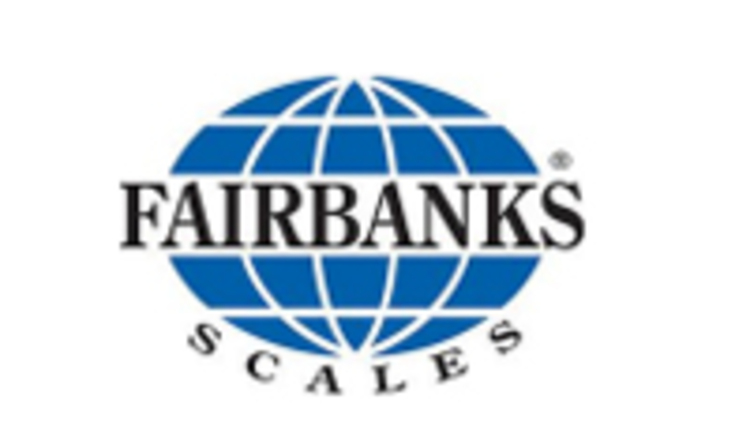 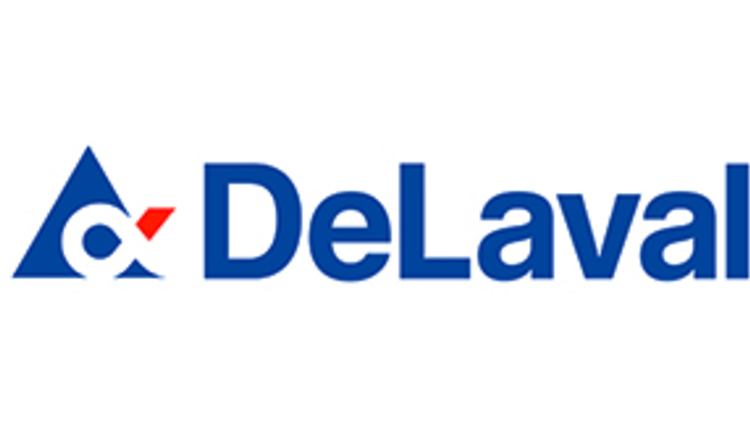 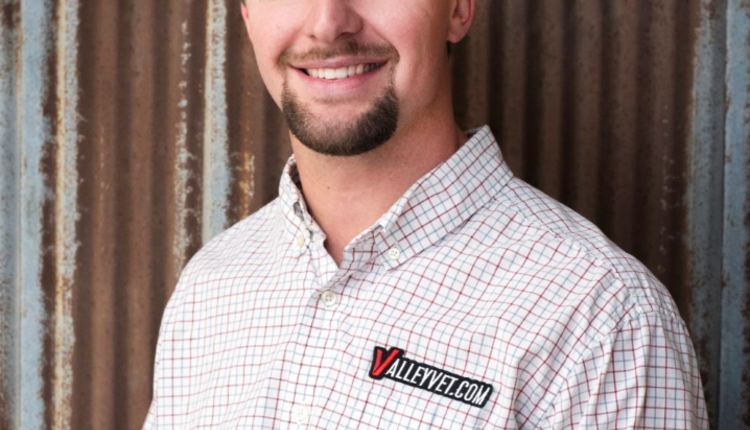