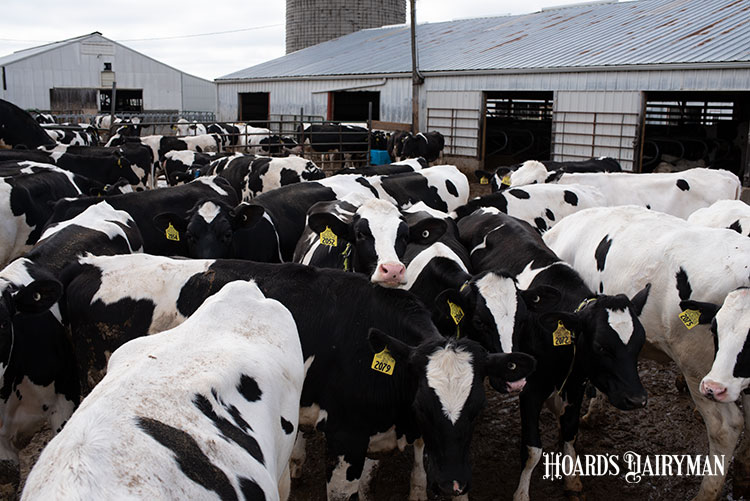 This July, USDA estimated there were 3.75 million dairy heifers over 500 pounds on farms across the United States. That’s generally accepted as the industry threshold where calves transition to heifers and will soon enter breeding pens. At the same time last year that number stood at 3.8 million, down just 1.3%. 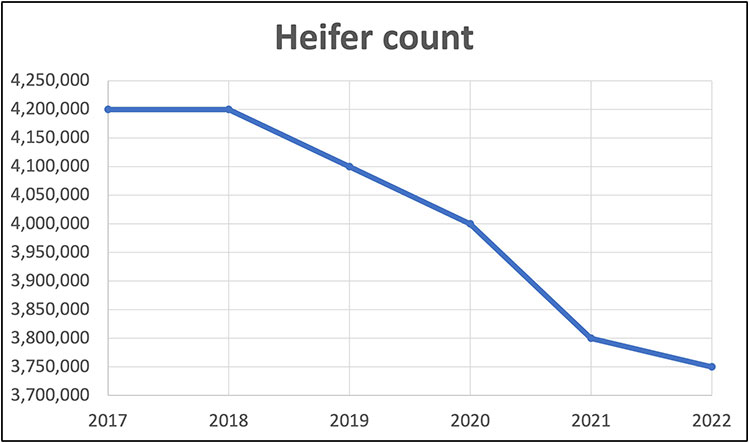 That small shift between the years hardly registers a noticeable vibration on the Richter scale.

That’s correct, there were 4.2 million dairy heifers throughout the United States in 2018 as opposed to this year’s 3.75 million head. This is based on data from the report United States and Canadian Cattle released on August 24, 2022. Prior to the 2020 to 2022 time horizon, dairy heifers over 500 pounds held in a rather tight 4.1 to 4.2 million window for a number of years.

The triple play at work

Genomics, sexed semen, and most importantly, beef semen used on dairy cows has continued to shift inventories on U.S. dairy farms. The ever-rising costs to raise heifers has played the largest role, and hence a record 8.7 million units of beef semen were sold in the U.S. last year. That compares to just 4 million units in 2018. 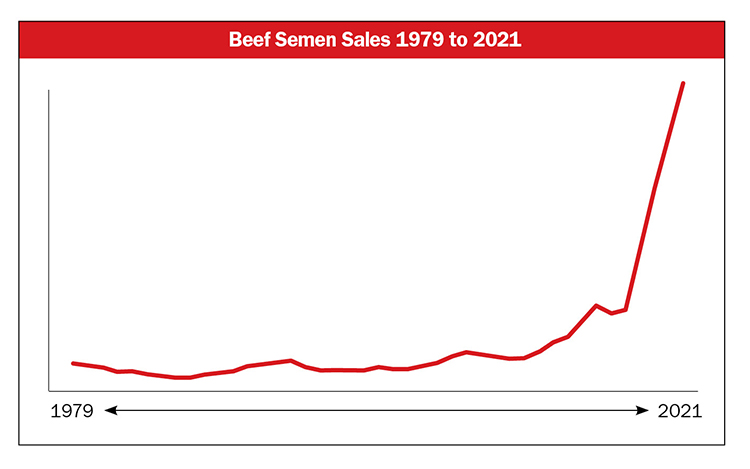 Overall, high feed prices and building costs, along with labor and heifer shortages, appear poised to continue to hold down U.S. milk production for the remainder of 2022 and well into 2023. In August, milk output posted the only gain so far this year, 0.2%, reported USDA statisticians in the August 22, 2022, edition of Milk Production.