Will California export its ag regulations? 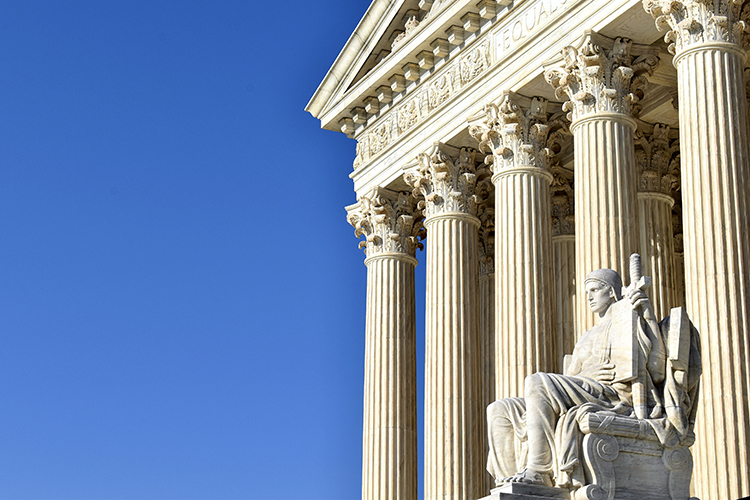 The question in the title stands before the U.S. Supreme Court.

On October 11, 2022, the highest court in the land heard oral arguments in the case National Pork Producers Council v. Ross.The litigation traces back to a 2018 ballot initiative passed by California voters. The measure established minimum confinement standards animals eventually sold for meat in California. In the case of hogs, sows would have to be housed in large group pens.

For the law to have teeth, however, the Golden State must impose its will far beyond its borders because nearly every single hog raised in the United States comes from another state. Hence, the case made its way to the Supreme Court because the plaintiffs contend that California’s ballot initiative violates the Commerce Clause. That constitutional doctrine, embedded in the U.S. Constitution, prohibits states from imposing rules that limit interstate commerce or the trade of goods between the states. That’s the reason that Karen Ross, Secretary of the California Department of Food and Agriculture, was listed as the lead defendant in the case.

The case will be closely watched by those both inside and outside of agriculture. That’s because, if California wins this battle, the state could regulate just about anything, including standards on carbon dioxide emissions. If that were to happen, California could become just as powerful as the U.S. federal government.

That is the heart of the deliberation before the nine Supreme Court justices.