Our calves thrive on attention and ventilation

Headlocks for group feeding provide a different twist in the Holts' "fresh as outdoors" calf barn.

Brian and Bob Holt keep a sharp eye on each of the calves in their new tunnel-ventilated calf barn. They group calves in pens of eight and use headlocks at feeding time.

For nearly six years, Bob Holt, Elkhorn, Wis., has cared for the older heifers from the Hoard's Dairyman Farm on his farm located 23 miles from Fort Atkinson. Now, he and his son, Brian, are raising the farm's Jersey and Guernsey calves, too.

"Bob had done an excellent job with our heifers," said Jason Yurs, Hoard's Dairyman Farm manager. "We were looking for a new calf person and didn't think we could find anyone who would do a better job than the Holts."

Built a new barn
To accommodate the Hoard calves, the Holts built a 42- by 96-foot enclosed calf barn with tunnel ventilation designed to provide fresh air year round without stressing calves. The building has four 10- by 36-foot group pens at each end separated by an 18-foot-wide concrete alley for work space, storage and utilities.

Pen fronts are custom-made headlocks. At each opening, there is one bucket for replacer or water and one for starter.

The central alley's concrete extends about 8 feet into each pen. The Holts clean that apron daily with a hand scraper and wheelbarrow.

Every two to three days, depending on calf size, they add fresh straw to the bedded pack, which occupies the back 25 to 30 feet of each pen. Between groups, they clean out the bedded pack using a skid-steer. Then, they lime down the gravel base and put in new bedding.

The Holt barn, which runs west (inlet end) and east (outlet end), uses an end-to-end tunnel approach, according to Terry Lyons with the ventilation supplier, J&D Manufacturing. There are no sidewall, eave or ridge openings, and there is minimal roof insulation. Sidewall height is 11 feet, and the roof pitch is 3/12.

As temperatures rise, that inlet fan speeds up, and two other variable-speed, 16-inch, 2,200 cfm fan-and-tube sets kick on and speed up in series. A second 16-inch variable-speed, 2,470 cfm exhaust fan at the other end of the barn comes on as well. The three inlet fans are mounted in the wall at the inlet end of the barn. Holes in the tubes are 2-1/2 inch diameter and are spaced 28 inches on center at the 4 o'clock and 8 o'clock positions.

Starting at around 50°F, four additional exhaust fans (one 5,870 cfm [24-inch], one 9,500 cfm [36] and two 22,200 cfm [50s]) kick on in sequence. At first, inlet air for those comes from three sets of 24-inch power-operated shutters mounted in the gable at the barn's inlet end. The shutters are designed to direct air straight out into the barn to avoid drafts in the pens beneath them. At that point, the system shifts from being primarily positive pressure to exhaust driven making it a hybrid of sorts.

As more of the large exhaust fans kick on at higher temperatures, four additional sets of power-operated shutters (one 48-inch and three 54s) open in sequence, below the three small fans at the inlet end. The system provides an air exchange every 50 seconds during the warmest conditions.

Calves do well
So far, the Holts have put about 250 calves through their new barn. Spot checks reveal that the Jerseys double their weight by weaning. Arrival weights at 3 to 5 days averaged 64 pounds, and weaning weights averaged 132 at an average of 64 days. That's 1.1 pounds per day. The Guernseys started at an average of 97 pounds and hit an average of 146 at 62 days.

Death loss has been less than 2 percent. Of the five lost, two began life with little chance of survival.

"We just haven't seen many health problems," said Rick Halvorson, Whitewater Veterinary Clinic, who oversees the health of the entire Hoard's herd. "We haven't seen calves sucking, which was an early concern," he added. The Holts keep calves in headlocks about 5 to 10 minutes after feeding.

"The calves looked awesome," said VitaPlus calf specialist Ann Hoskins after her visit to the barn. "I could see that Bob and Brian were amazing calf people," she said. But she cautioned that group handling of calves, regardless of the feeding method, is not for everyone. "The people are the key."

Even Holts' business name, BBB, LLC, suggests their calf-raising passion. "'BBB stands for Bob, Brian and the Babies," said Brian. They keep a sharp eye on every calf's appetite, activity and manure.

"There is relatively little training needed to get the calves to take to the buckets," said Bob. (The calves get colostrum and pasteurized waste milk from bottles at the Hoard's Dairyman Farm.) Bob and Brian sometimes hold a nipple from a bottle feeder in the replacer to get calves started. "They have that sucking impulse, and soon they're drinking," said Brian.

Keep water available
The Holts thoroughly wash the buckets after each feeding. The group with the youngest calves always are fed first. Bob and Brian make sure that water always is available, and even during winter they dump water buckets and refill them at least once a day.

They also provide a 20 percent protein, pelleted starter right from the start. To encourage eating, Bob and Brian like to put a handful in calves' mouths right after they've drank their replacer. "That's when they're looking for something more," said Brian.

The Holts might have extended the concrete pad another 5 feet or so into the pens if building again. Also, they might have used more durable material such as plastic sheets around the lower part of the outer walls where the bedded pack builds up. The plywood used will need to be replaced. Finally, they probably will replace the welded wire hog/calf panels between the pens with more sturdy material. The calves like to run and play and have bent some of the panels.
Related 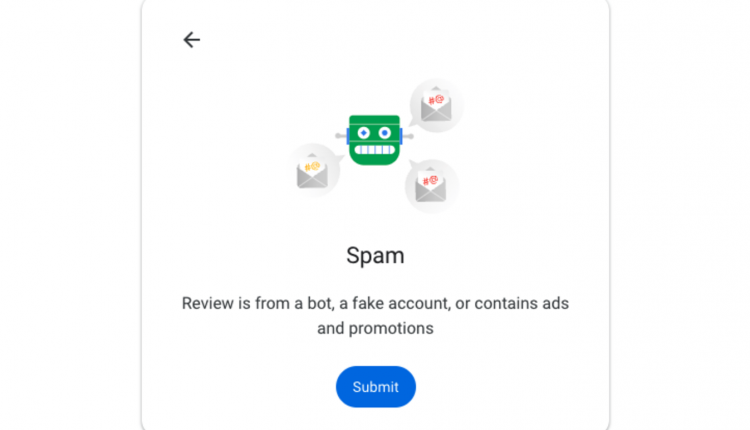 What to do with a bad review
HD Notebook
Related to:
farm, calves
In Hoard's Dairyman Farm