Minnesota 4-H edges out the competition 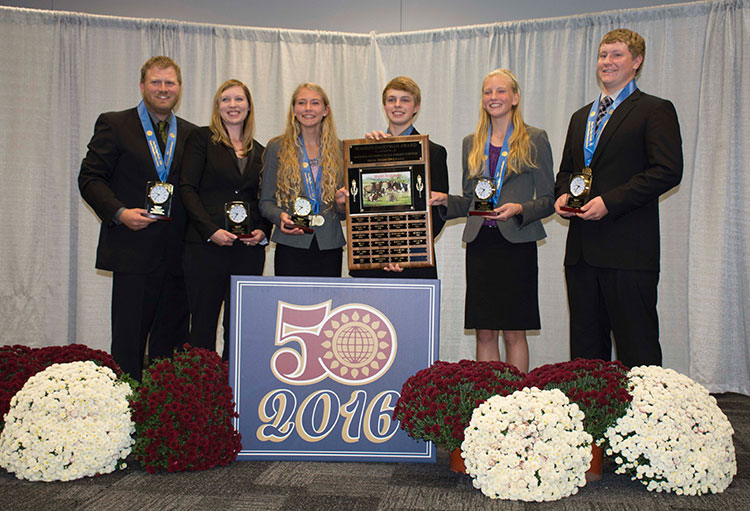 Just two points separated the top two teams in the 2016 Lely National 4-H Dairy Cattle Judging Contest. Once the classes were judged and reasons given, the 4-H team from Minnesota came out on top of the 26 participating teams, sneaking past Wisconsin 4-H.

The Minnesota team also earned a second-place finish in the reasons portion of the contest. The youth were coached by Tony and Mazie Scheffler. 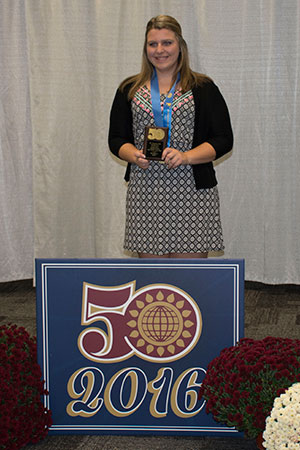 Cameron Cook
The top individual in the 4-H contest was Cameron Cook from Michigan. She snuck past Rebekah Baumgardner of Pennsylvania by two points, who finished in second. Paige Demun from New York rounded out the top five individuals.

Cook was third in reasons and Baumgardner was fourth individually. Michigan was the third-placed reasons team, followed by Pennsylvania and New York.

The top individual in placings went to Adam Simon of Iowa. He lost just 10 points over the 10 classes.