Close is not good enough

Use the correct terminology to make a statement. 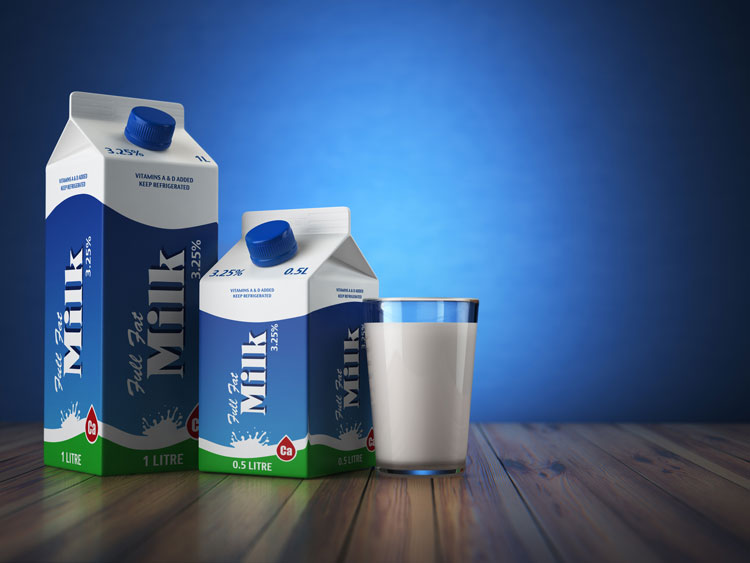 Recently, I received a dairy product promotion email. The title was “How do nut milks compare to cow’s milk?

First of all, stop calling it nut milk! It is nut juice or beverage or drink. Juice, beverage, or drink . . . Not milk! I replied to the email sender with my concern about their choice of words, but I am but one person.

When we, as dairy producers and promoters of dairy milk, use the terminology of our competitors, we are embracing their product as one of ours.

Earlier this spring, I was at a graduation party. I was speaking with a professional from the Chicago area. He did not have an agricultural background, but his spouse was from a farm and his brother-in-law was a dairy farmer (at whose house the party was held). He mentioned that he puts “soy milk” on his cereal. I was quick to clarify that it is not “milk.” I was not irritated that he chose to purchase that product, that is his food choice, but at least get the name correct.

Our conversation continued and he was very aware that I took this matter very seriously. The next time he has a conversation with anyone about his food options, I know he will think about his word choices and how passionate I was in clarifying the product’s attributes that has provided my family and me our livelihood for generations.

The same liberal use of the word “milk” recently appeared in a local paper – one that is typically an agriculture-friendly news source. It was an article that the editors picked up off the Associated Press’ news wire. The article was talking about how dairy milk’s competitors were taking market share. We cannot deny those trends, but calling them “milks” irritates me more than the trend itself.

Promoting dairy milk’s nutrition value is easy. The nine essential nutrients, as determined by the USDA, that are in milk include calcium, potassium, phosphorus, protein, vitamin A, vitamin D, vitamin B12, riboflavin, and niacin.

While milk’s nutritional profile is readily available, the same isn’t true for its beverage competitors. Ten pages of Google search results could not produce even one dairy-based web link comparing them. And searching “milk alternatives” on our national dairy promotion website, produced no results either.

Back to the word “milk.”

I often chuckle when I hear pet owners call themselves “pet parents” or call their animals “fur babies.” As animal caretakers, they are responsible for its food, shelter, and health. But, as a parent to a human child, the depth and breadth of the word “parent” is far more involved than being a “parent” to a house cat or dog.

And in the same understanding, the work “milk” is far more than being just a white liquid.

December 12, 2016:
“Exploring how this year’s forages will feed"
by John Goeser, Rock River Laboratory
Brought to you by QLF (www.qlf.com)

John Goeser, Rock River Laboratory, will discuss the campfire within the rumen, which in turn will help explain how and why crops feed differently. Due to a challenging corn silage and grain harvest, we will also explore potential nutrition robbing factors in this year’s feed. Register here for all webinars.

Make the most of your assets
HD Notebook
Related to:
HDN, consumers, milk
In HD Notebook