We can be brave. We can tell our side of the story despite the opposition they will inevitably throw at us. 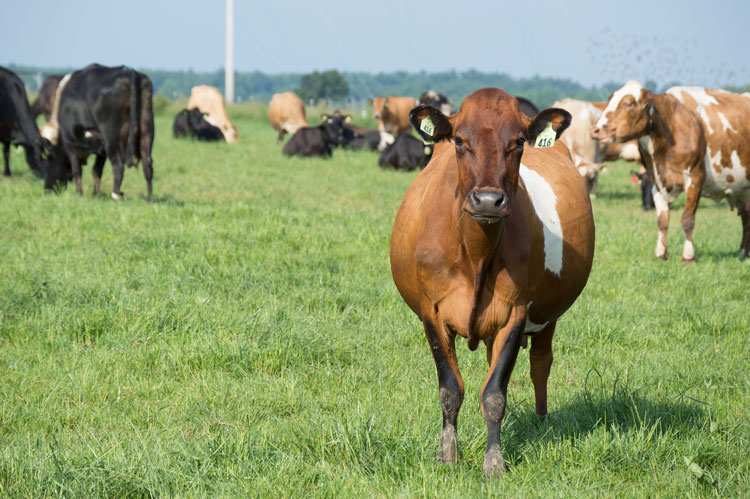 Beliefs are an amazing thing. I bet you couldn’t find two people in the world who believe in all the same things. People will do almost anything for their beliefs. People have gone to war of over differences in what they believe. I believe in a lot of things, but one thing I know, is that you cannot change someone’s beliefs for them. It takes personal experiences to make someone believe in something.

For example, I believe that animals are not equal to humans. But I also very strongly believe that it is our responsibility to take care of them, to love and respect them while they are with us. There is a movement happening that believes the exact opposite.

Animal rights advocates believe that animals should have the same rights as humans. They believe that no animals should be used by humans – for companionship, service, entertainment, milk, or meat. And you know what? They have every right to believe that. For whatever reason, at some point in their life, they chose to believe that what we (dairy farmers) do is cruel. They are a small percentage of the world population, but they’re loud and proud and willing to share their stories with anyone willing (or not willing) to listen.

Guys, we’re never going to change their minds. Whatever they may have been, the experiences in their life have led them to this belief just as our agricultural experiences have led us to ours. But there is something we can do. We can be brave. We can tell our side of the story despite the opposition they will inevitably throw at us. We can respect their beliefs while being kind and civil. We can be honest about how we feel and what we do and walk away before the conversation becomes an argument.

From recent experience, I can tell you that it’s not easy to be kind when they’re insulting your family. And it’s definitely not easy to tell them to ‘have a nice day *smiley face*’ while they’re attacking everything you’ve ever known or loved. But the consequence of what will be if we don’t is too important to ignore. If we become rude and petty and let them get the better of us, who’s going to want to listen to what we have to say?

Back to the basics
HD Notebook
Related to:
HDN, agvocacy
In HD Notebook