Everything is Jazzy at the Guernsey show

A cow from Ohio returned to the colored to shavings to win the 2017 World Dairy Expo International Guernsey Show. 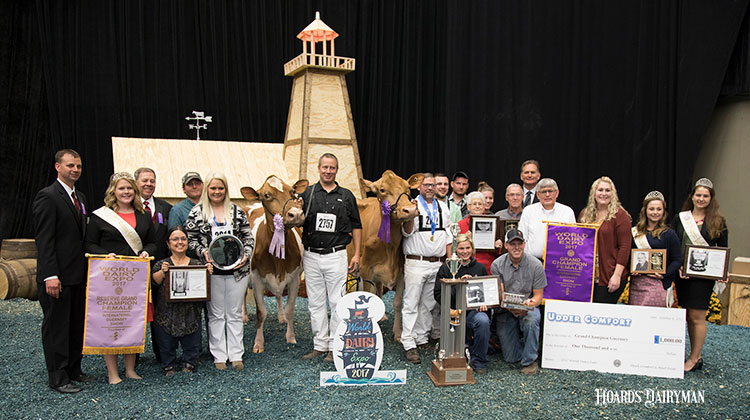 Judge Chris Lahmers tapped Springhill Mentor Jazzy-ET as Grand Champion of the 2017 International Guernsey Show. The 4-year-old cow was exhibited by Springhill Farms of Big Prairie, Ohio. Judge Lahmers said she was long from end to end with great dairy strength. He also pointed out her long fore udder attachment and venation of the mammary system.

Jazzy’s awards from the day were many, as she was also named Senior Grand Champion and Best Bred and Owned. Additionally, she was awarded the title of Best Udder. Jazzy has gotten better with age, as she had previously been named Intermediate Champion at the 2016 World Dairy Expo.

It was a big day for Bianca and Alyssa, as the cow was also named Best Bred and Owned of the Junior Show. Bianca has had success on the colored shavings before, as she was named Junior Champion at last year’s show. 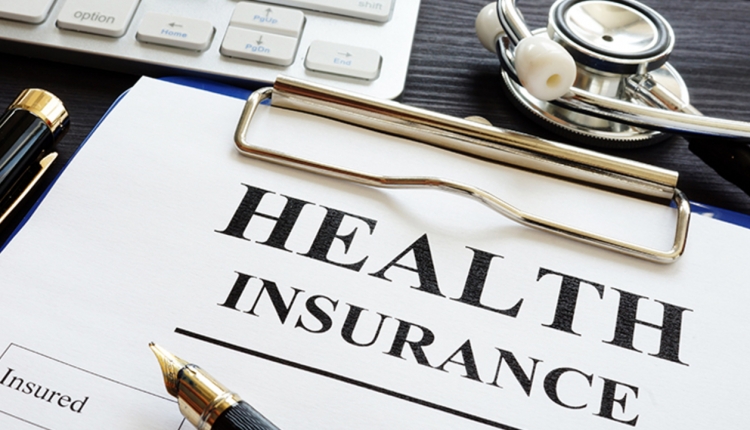 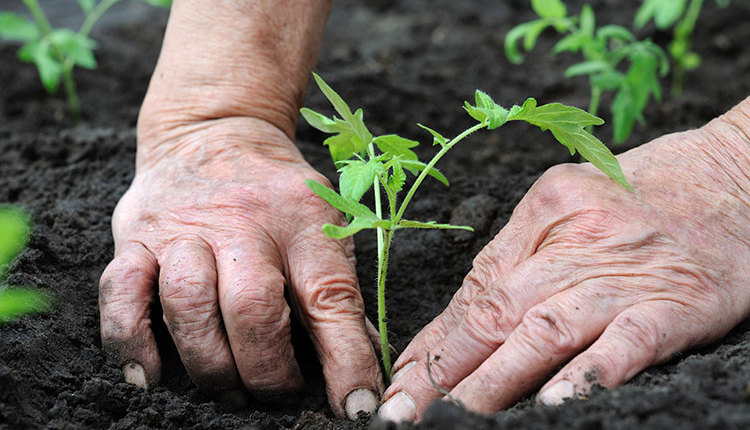 HD Notebook
Get some dirt under your nails