A Pennsylvania Jersey has reason to celebrate 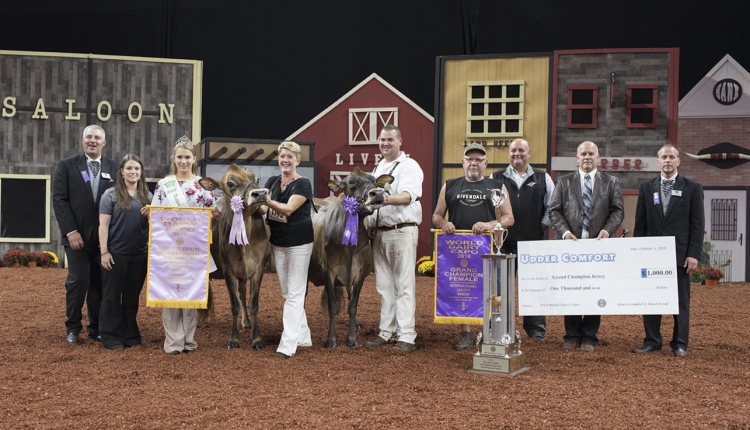 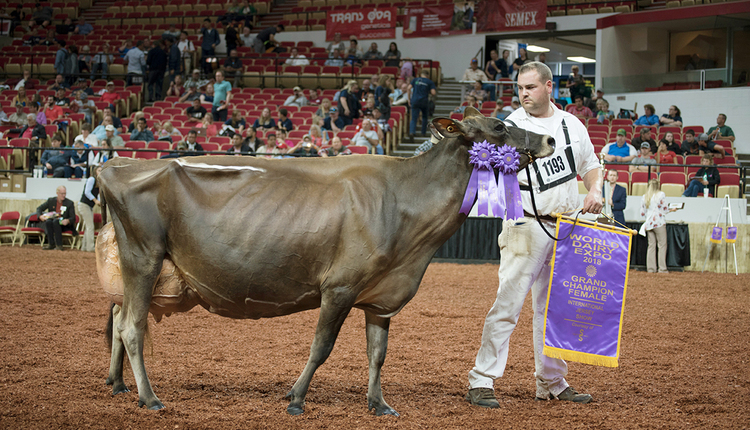 Conroy and his associate, Justin Burdette of Mercersburg, Pa., evaluated the 388 entries that walked across the colored shavings.

The Intermediate Champion, South Mountain Voltage Radiant, was named Reserve Champion of the show. The junior 3-year-old was exhibited by Ernest Kueffner and Terri Packard of Boonsboro, Md. Judge Conroy said, “She’s a great fit with the Grand Champion cow. This is a cow with a nice future.”

In the Junior Show, SV Impression Holly-ET was named Senior Champion and then Grand Champion of the show. The 5-year-old cow was exhibited by Ben, Andy, Blessing, and Grace Sauder of River Valley Farm from Tremont, Ill. Reserve Grand Champion went to Meadow Ridge Jackknife Summer, an aged cow owned by Michael Riebe and Alleah and Emma Anderson of Cumberland, Wis. 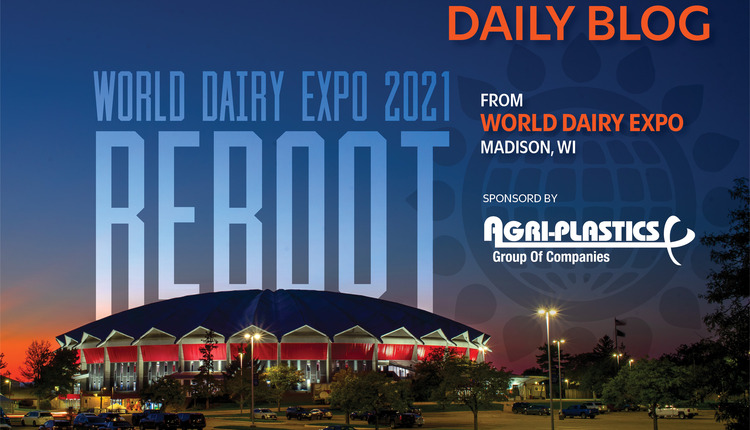 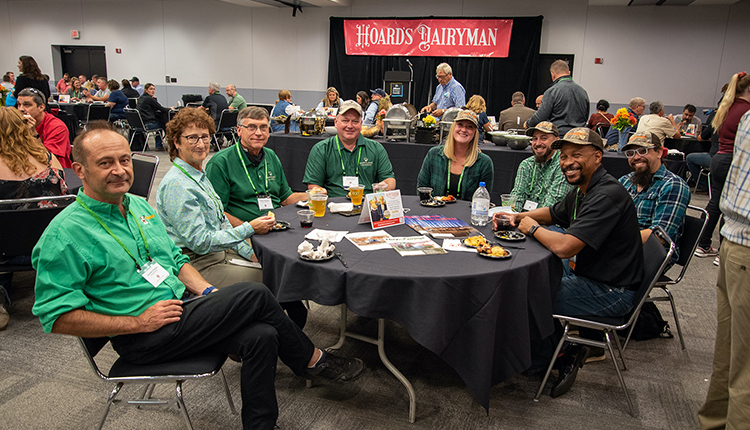