Showmanship sweep for the Canadians

The World Dairy Expo Youth Showmanship Contest continues to be well attended. While it is one of the few events that is held at night, and often runs as late as midnight, it is still a popular contest for dairy youth. In this showmanship contest, youth do not have be exhibitors at the show or own the animal they exhibit, but the animal must be entered in one of the breed shows held at World Dairy Expo.

The contest has an international draw, and this year, all three winners were from the Canadian province of Ontario. The divisions are Junior, Intermediate, and Senior, based on age of the exhibitor. Winning the Junior Division, and receiving the W. Terry Howard Award was Keaton Phoenix of Greenbank, Ont., Canada. The judge was Curtis McNeil, Heather Holme Holsteins, Goderich, Ont., Canada.

The top 15 individuals of each division received neck ribbons and medallions and the top 10 received a cash prize.

Top 15 youth winners of each division are as follows: 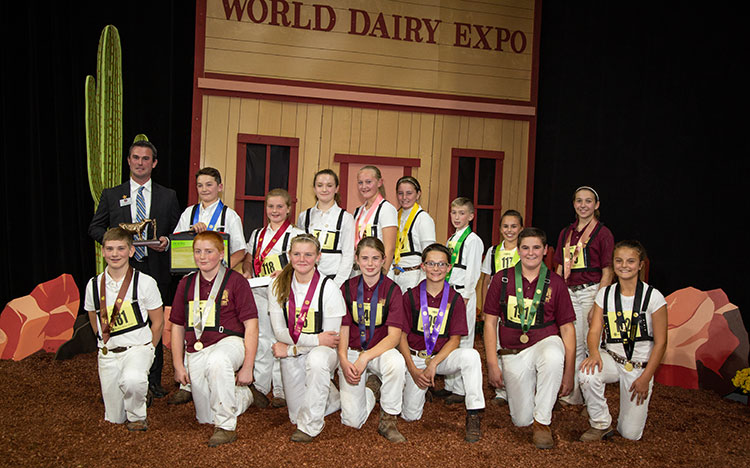 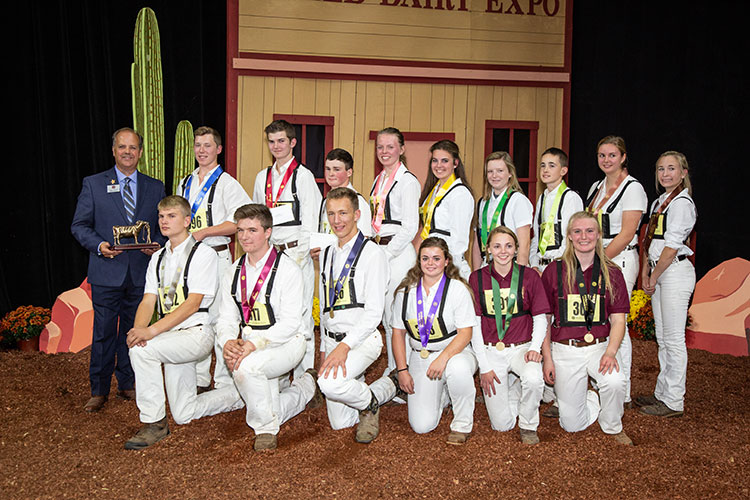 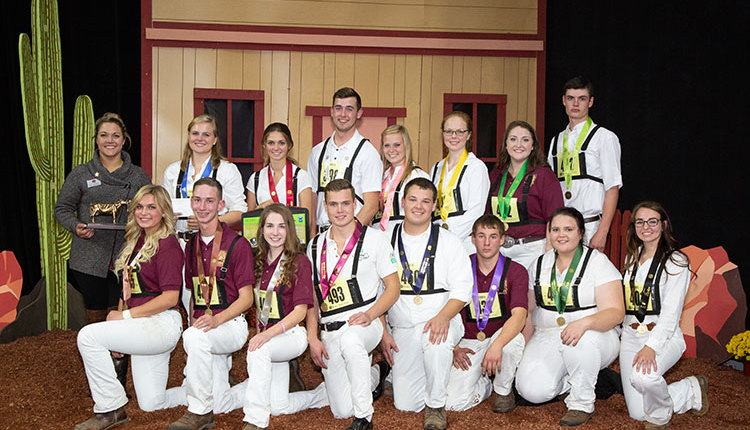