The 5-year-old Guernsey rose to the top of the 227 animals shown. 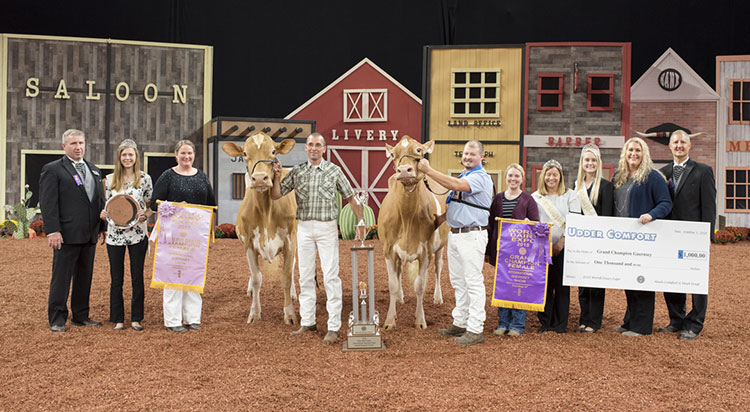 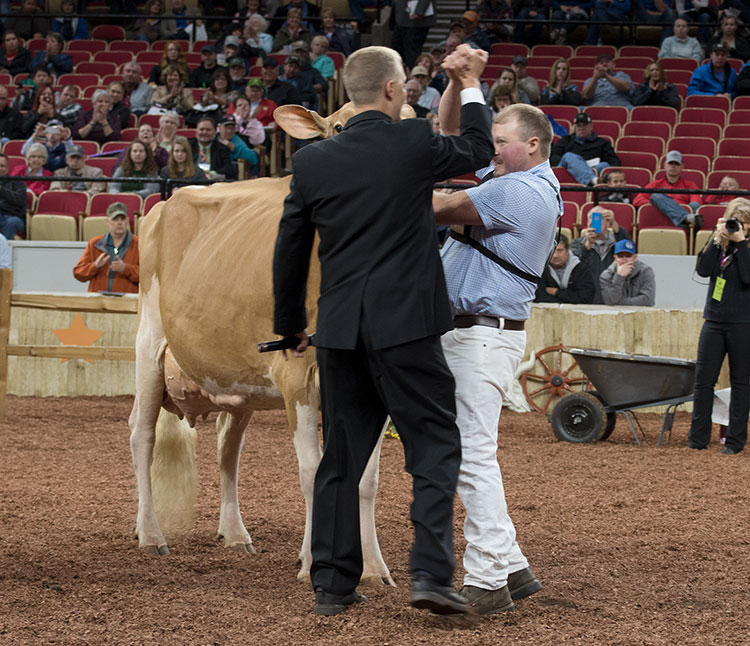 “I don’t think there is going to be much to stop this 5-year-old,” said Judge Brian Schnebly of Hagerstown, Md., as he selected the Grand Champion of the International Guernsey Show. “Not the biggest cow in the world, but a cow that is extremely correct, and what an udder!”

Along with his Associate Judge, Mike Hickman, from Shelbyville, Tenn., the duo evaluated 227 Guernseys.

Christy Achen was the 2018 Hoard's Dairyman summer editorial intern. She grew up on a dairy farm in southwest Kansas. Achen is currently a senior at Utah State University studying agricultural communications and journalism. 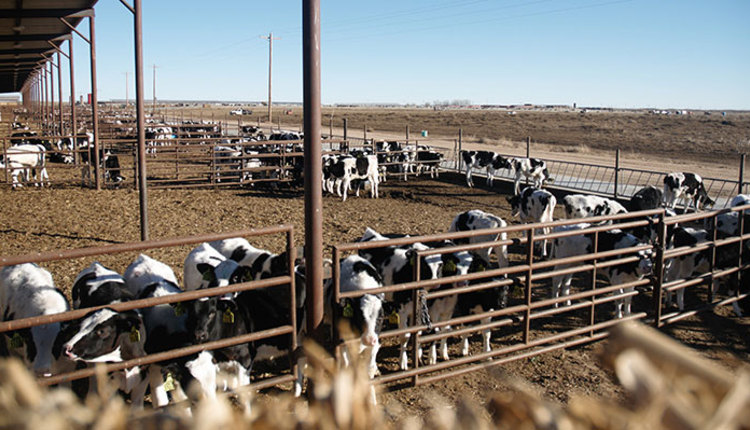 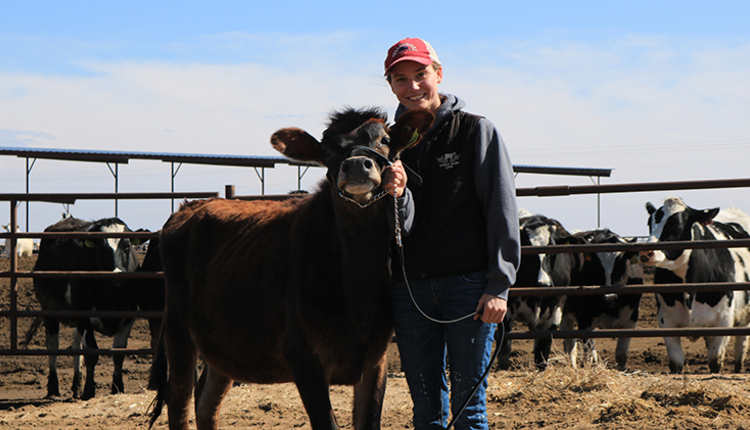 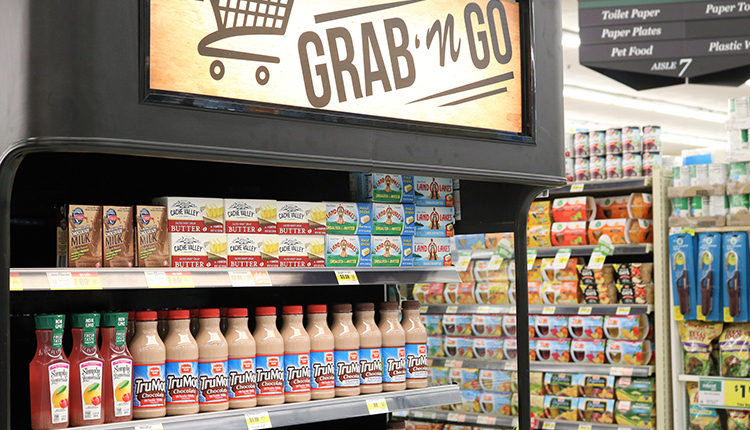 HD Notebook
A makeover in the dairy aisle
...
comments powered by Disqus