Thinking, evolving, learning, and adapting for the cows

Now that we have been in our robotic milking barn for a while, we are brainstorming ideas to improve our fetch cow strategy. 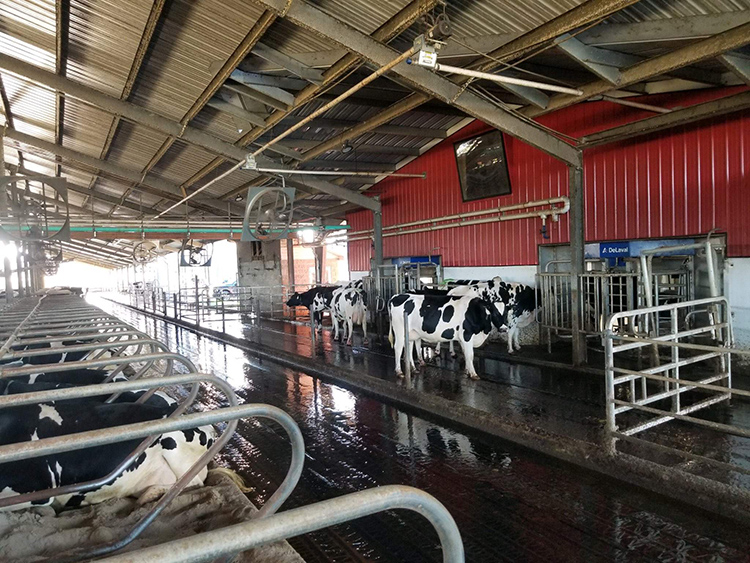 As many of you know, we switched to a robotic milking system last November. When we made the change, we had a pretty good idea of how things would go initially. Since we are located in the south, cows move a little differently, especially dealing with heat stress. We didn’t have any dairies to visit to see how the heat stress was going to affect a voluntary milking system.

A lot of robot barns are guided flow. To keep it simple, everything kind of moves in one direction, making it an easier decision for the cows to go into the robot. What we have here is “free flow.” Cows go in any direction they choose.

We were told by farms we visited that they had around a 10% fetch rate for cows that were overdue to be milked. Most of these farms were guided flow systems, so we knew that our fetch rate would be higher. In the beginning, we were fetching cows almost 24 hours a day, seven days a week. It was an around-the-clock job until the cows were trained. Slowly over time, we have done less fetching. We went from about seven fetches in a 24 hour period to six, then to five, then to four, and now down to three main fetches and a small extra fresh cow fetching session here and there.

Fetching consists of moving the cows in front of the robots and leaving them there for a period of time so they go through the voluntary milking systems. A select few cows (usually fresh cows) will go directly to a fetch pen that is attached to the entry of the robot. We have “swing down” gates to leave the remaining cows in front of the robots during that time. After a bit, we push the last seven or eight cows on our list down to that same fetch pen and lift our gates up.

By doing these fetches, we eliminate a good number of overdue cows. But, during this time, we are also creating more overdue cows by having these gates down and restricting other cows from going into the robots.

Even though training and fetching have gotten much easier over time, we are always trying to improve our facility to benefit the cows. We have done a lot of thinking on our fetching routine, and we have come up with a rough draft plan for the future. We are thinking of swapping out the swing down gates with finger gates. This would allow cows that aren’t in the fetch group to slide under the gates and access the robots when they want. If we put one way finger gates in, we will have to include a smart gate for cows to have the ability to go back out of that area once they have milked.

By making these changes, we think we will accomplish two things. First, we will reduce the number of fetching labor hours. This will free someone up to do something else besides fetching. Second, it will hopefully lower the number of cows on the “overdue to be milked” list.

It has been an exciting year with all the changes going on around the farm. We are always learning and striving to make things better for the cows and the crew here at Hillcrest. 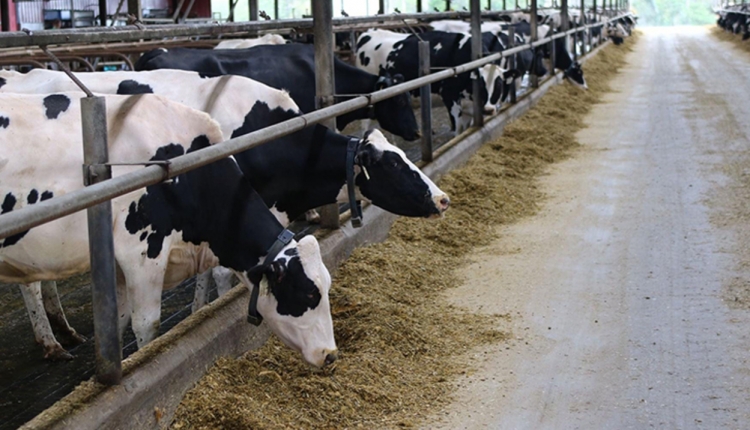 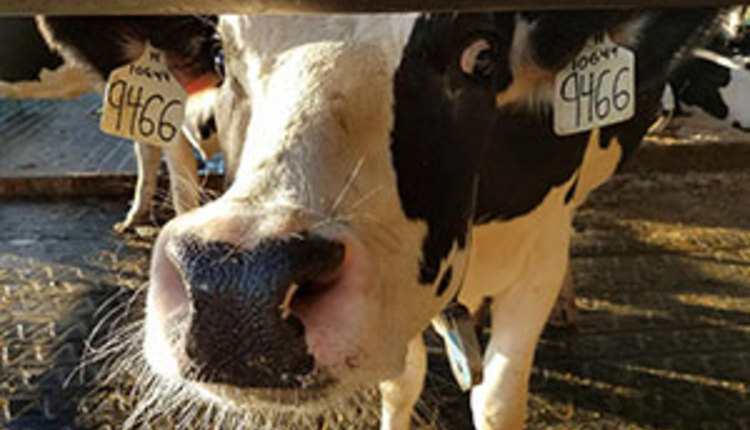